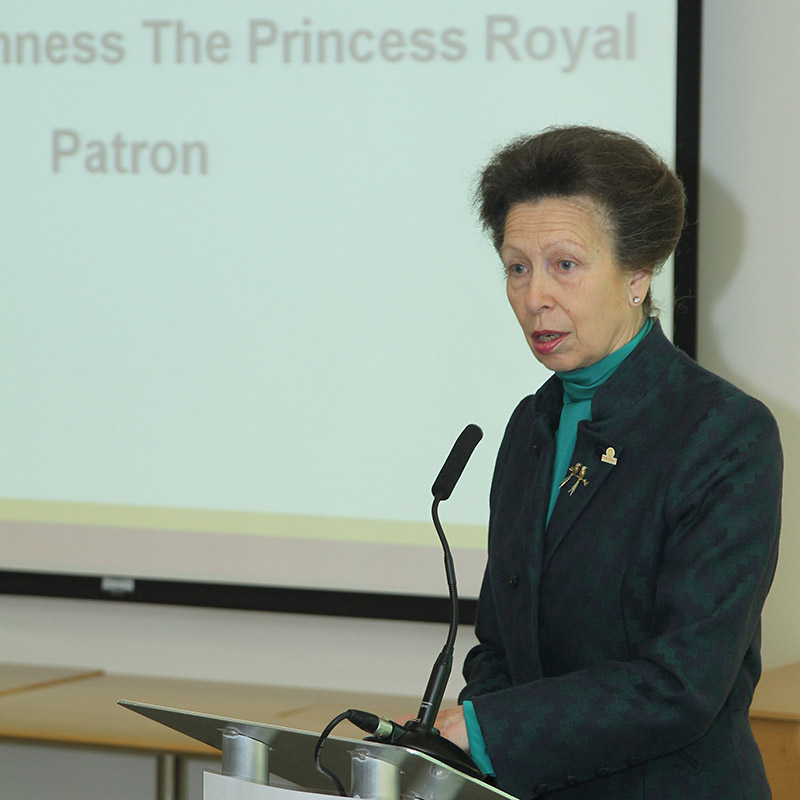 Her Royal Highness the Princess Royal praised the life-saving work of international development charity Transaid, after the organisation revealed it is now delivering more programmes in more countries to help improve road safety than ever before.

As patron of the charity, the Princess Royal addressed a room of transport and logistics professionals in Canary Wharf, saying: “Transaid has a real understanding of where you can make a difference through organising better transport and logistics, as well as through driver training – and that has really stood the test of time, in terms of the quality of its work and people coming back for more advice.”

The charity shared a number of shocking figures at the event including the fact that approximately 1.24 million people are killed on roads worldwide each year. This figure equates to 3,500 road-related deaths every day, and around 3,000 of those killed are from developing countries. The Princess Royal called the figures frightening, stating it was ‘horrific’ that more people die from road traffic accidents than Malaria in Africa.

Acting Chief Executive Caroline Barber said: “Transaid has had a very successful 12 months, running projects in seven countries. At Buckingham Palace last year we announced the award of a substantial grant from Comic Relief for our emergency transport work in Nigeria. That programme is going extremely well despite the security challenges in the north of the country. So far over 700 drivers have received comprehensive emergency transport training and as I speak are busy performing their roles as ‘lifesavers’ in their communities.”

Transaid also used the occasion to highlight some of its main achievements over the past 12 months, including receiving a £1.89 million grant from Comic Relief to help improve maternal health in Zambia, the addition of two new corporate members, Yusen Logistics and Malcolm Logistics – the charity also celebrated the fundraising efforts of its supporters who took part in its London to Brussels bike ride in September raising £67,000. 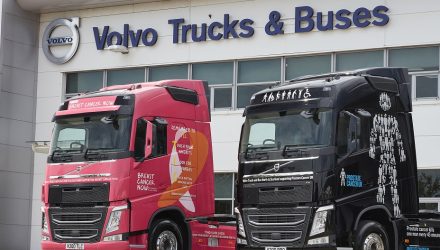 This Christmas will see CitySprint – the UK’s largest

One of London’s most-loved children’s charity events, the Magical