Drivers urged to check their lights as clocks go back 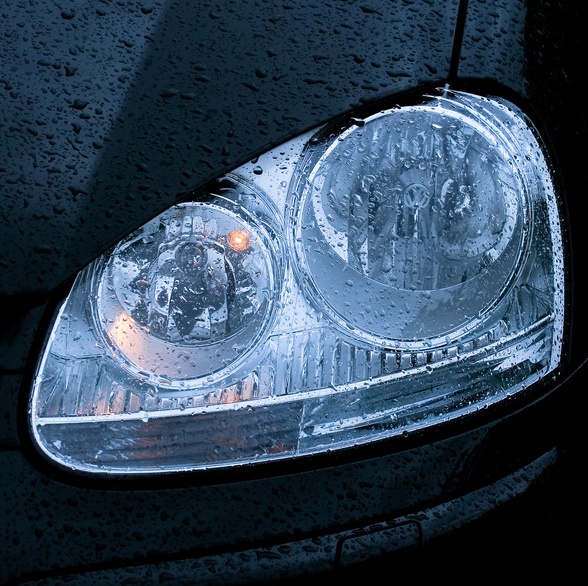 An estimated half a million cars with a defective light will present a greater hazard on the roads when the clocks go back this Sunday (26th), according to the AA.

Cars with a defective driver-side front or back light – so-called ‘one-eyed monsters’ – can look like a motorbike from a distance making judging gaps and overtaking a real hazard, as well as increasing the risk of being hit following a breakdown. Broken brake lights also give drivers behind less time to react when the traffic slows.

Last year, faulty lights and failure to fix them contributed to 168 road accidents in Great Britain, including four deaths and 33 seriously injured victims.

Previous AA-Populus research shows that half (49%) of respondents had observed many more cars with only one working headlight in the darker evenings. This was more prevalent in the East Midlands (53%), followed by Yorkshire and Humberside, West Midlands and Eastern England (51%) and least so in Scotland (43%).

Mark Spowage, AA patrol of the year, says: “During the lighter summer months a lot of people don’t notice or even ignore problems with their car lights. When the nights suddenly get darker, that’s when more accidents happen.

“Checking your lights only takes seconds but could potentially save your life. Either you can get someone to help or reverse up to a wall to check the rears – not forgetting fog, reversing lights and indicators.”

As well as an MOT failure, driving with a faulty or damaged light could get you stopped by the police and issued with a ‘defect rectification notice’. Failure to accept the notice or fix the fault could mean a fixed penalty notice, or three points on the driving licence plus a bigger fine if it goes to court. Drivers who cause a fatal or serious accident due to faulty lights could face harsher penalties, including a possible prison sentence. 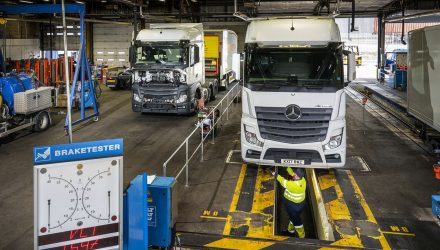 Independent repair specialist Sapphire Vehicle Services can now offer truck operators in and around north Hampshire support so good, it’s approved by not one but two leading