Write-offs back on the road – how safe is your taxi? 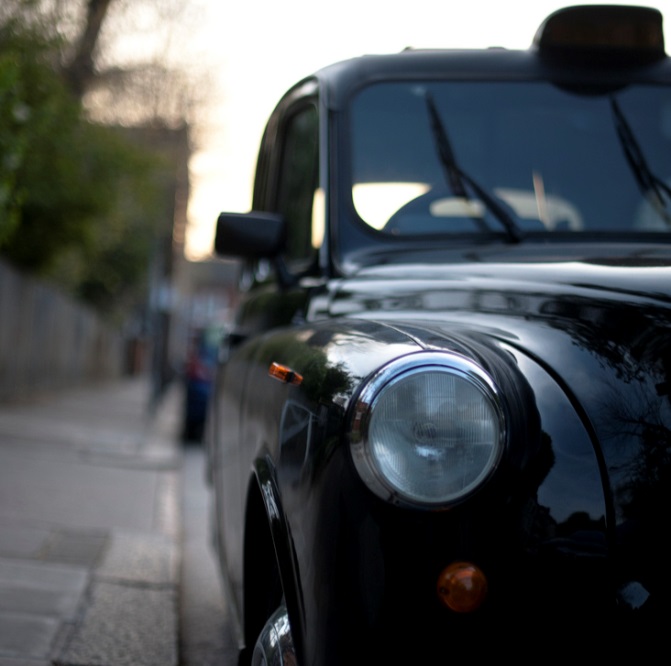 … I’ll wait for the next one

Up to one-in-ten taxis are insurance write-offs that have been repaired and returned to the road, according to a report.

A national car leasing company says that Category D write-offs are being bought cheaply by taxi-cab operators, repaired, and disturbingly returned to the road where they are effectively being ‘run into the ground’ on double or triple shifts with a number of drivers sharing the vehicle.

While there’s nothing illegal about returning repairable insurance write-offs to the road with all the correct paperwork, the Flexed.co.uk company says the practice raises questions over passenger safety.

“We know of taxi cabs that have over 150,000 miles on the clock and are being driven 24-hours a day by their operators,” Flexed.co.uk spokesperson Mark Hall says.
“These cars may well be a BMW or Mercedes, but they’ve been bought for as little as £130 from a salvage company or auction and repaired to pass the MOT test.”

A gleaming car with a dark history can be back on the road for less than £1,000, Flexed says, and that’s a risk from which taxi passengers should be protected.

According to Flexed.co.uk, many of these cars that have been revived as taxi-cabs are being driven virtually non-stop with several drivers sharing the vehicle with shifts that go right around the clock. It’s the kind of wear-and-tear to an already damaged vehicle that could compromise passenger safety, the company claims.

“You’ve got to be concerned that a vehicle that has already been written-off once is being used as a hire car until it’s virtually been run into the ground,” says Hall, “But as long as they’re all properly taxed, tested and insured, there’s nothing illegal about the practice.”

Flexed.co.uk believe that licensing authorities should consider a cars past when considering a vehicle for a public carriage licence.

When you don’t know how safe your taxi-cab is because it’s been previously written off, you have to wonder how it got a licence in the first place.