Abuse of corporate insurance policies on the rise 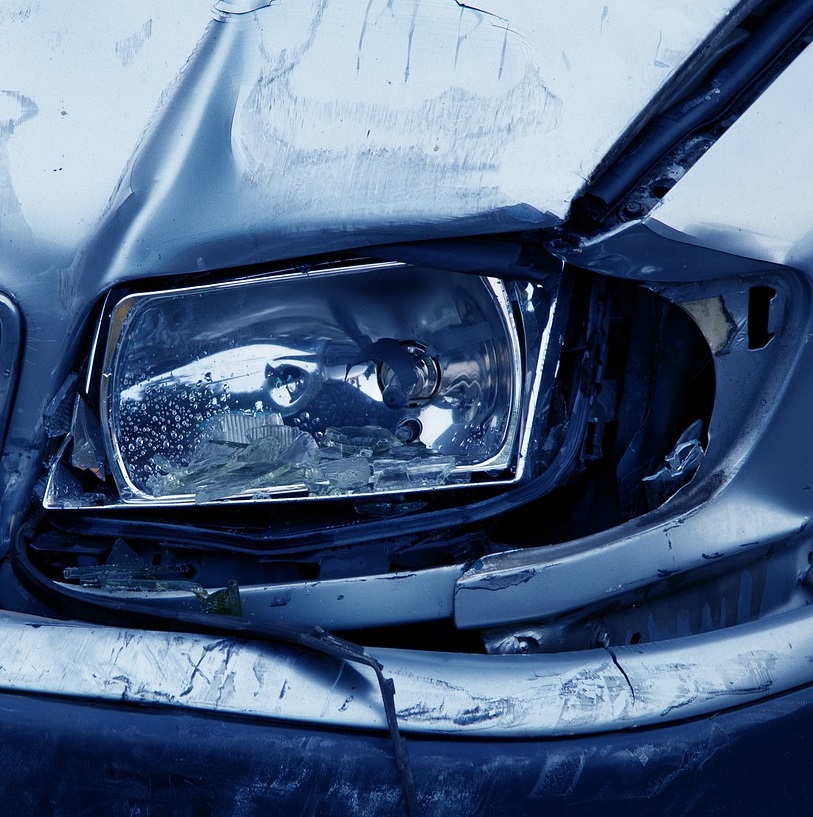 By using telematics, accident reconstruction technology and its own bespoke forensic techniques, APU has identified an increasing number of erroneous insurance claims.

The most common misuse of fleet insurance cover comes when drivers accept fault prematurely or falsely because they wrongly think their personal No Claims Bonus will not be affected.

The trend is believed to result from a lack of awareness and, in some cases, could be motivated by the possibility of financial gain but results in corporate insurance premiums increasing.

In a recent APU case, six personal injury claims topping a total of £32k were dismissed after an In-Car Cleverness telematics device contradicted the driver’s account of the accident. The device was installed on the car of the individual who claimed fault for the accident.

The collision, between two vehicles rounding a bend in Widnes, resulted in multiple personal injury claims involving all drivers and passengers. However, intervention by APU, which analysed the vehicle’s telematics data, enabled the insurer to refute the claims.

Neil Thomas, Director of Investigative Services at APU, said: “After an accident, determining fault is often complex and is reliant on the drivers’ versions of events. Any business with a fleet of vehicles knows how hard it is to keep its drivers safe, avoid accident disputes and prevent an often large insurance premium from rocketing.

“Fleet drivers, by their very nature, are most likely to be working and pushed for time when accidents happen on the road, so they are perhaps even more likely to admit fault quickly in order to get on with their day.

APU has been instrumental in the fight against criminals attempting to defraud motorists and insurance companies, particularly ‘crash for cash’ fraudsters. Its team of private investigators identified the emergence of ‘flash for crash’ last year, one of the latest tactics being used to defraud innocent motorists and insurers.