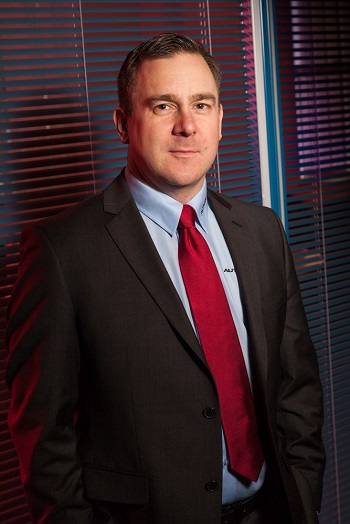 Average age and mileage was consistent at 31 months and 18,000 miles which brings to focus the incredible growth in demand for used petrols during a single year, some of which may have been driven by the introduction of WLTP in September 2018.

However, the average Q4 used diesel price was still the second highest recorded by Autorola, with used diesel demand staying strong throughout 2018, particularly in the SUV and 4×4 sectors.

“Used diesel demand has also been constant, particularly in the SUV and 4×4 sectors where diesel is still the preferred fuel of choice from consumers.

“In 2019 we believe used demand will remain strong as dealers continue to invest more money and time in growing this area of their businesses.

“However, prices may start to flat line as the market has seen constant price growth over the past two years and we don’t believe this can continue for ever,” he added.