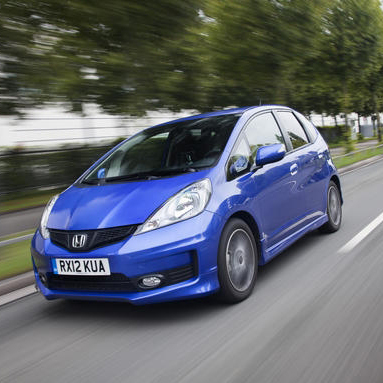 ‘Hondacare Assistance’ scores an impressive 84% for performance and satisfaction among drivers in Which? survey

Honda UK’s ‘Hondacare Assistance’ has been awarded ‘Recommended Provider’ status by Which? after scoring an impressive 84% for overall performance and customer satisfaction in the Which? Car Survey 2014.

As part of this year’s survey, Which? analysts reviewed the feedback of 6,706 drivers who had called their roadside assistance provider within the last year, looking at the two key factors of ‘arrived within an hour’ and ‘repaired at the roadside’, to give a performance score. They then took direct feedback on overall satisfaction with the service received and the likelihood of recommending the provider to a friend, to give a customer score. Honda’s overall 84% was an average of both scores, placing it second in the table of manufacturer-branded roadside assistance providers.

Nick Holmes, Head of Customer and Aftersales for Honda (UK) comments: “Customer experience is at the heart of what we do here at Honda. Making sure owners have the best service once they have bought one of our cars is a fundamental priority for us. It’s great to see Hondacare Assistance recognised and I hope that the independence and authority of Which? gives customers that little extra piece of mind that they will be looked after and on their way quickly in the event of a breakdown.”

Honda’s latest recognition from Which? follows a string of recent awards for the marque, including the CR-V being crowned ‘Most Reliable SUV’, once again in the Which? Car Survey 2014.

How has your experience been with the ‘Hondacare Assistance’? Would you recommend it to friends? Let us know in the comments below