The new Astra production at Ellesmere Port depends on Brexit

The PSA Group, owners of Vauxhall, have committed to building the next generation of the Astra in Ellesmere Port, but only if a satisfactory Brexit is attained. Primarily, frictionless borders are key to their decision to stay. 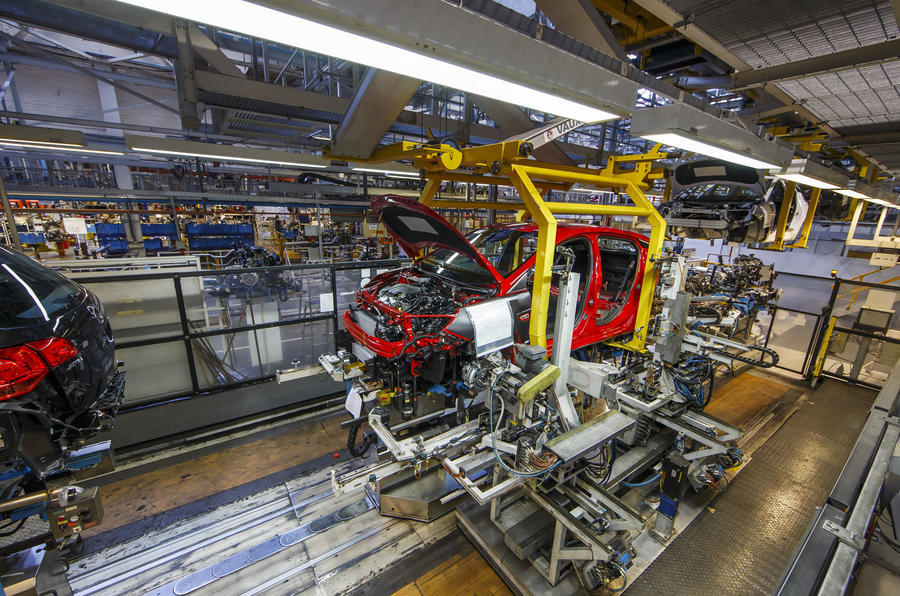 The group also said that they were investing in the German Rüsselsheim plant to manufacture the Opel Astra from 2021. Currently, that is being built at the Ellesmere Port plant.

The PSA Group said the decision on the allocation to the Ellesmere Port plant “will be conditional on the final terms of the UK’s exit from the European Union and the acceptance of the New Vehicle Agreement, which has been negotiated with the Unite trade union”.

They went on to say that the decision confirmed “the continuous effort and commitment” of the group.

Under the plan, Ellesmere Port would be one of two factories which will begin building the new Astra in 2021.

However, PSA Group has made it clear the decision to build the car in the UK will depend on the terms of the UK’s future trading relationship with the EU.

Sources say the minimum the company is looking for is a commitment to frictionless trade after Brexit, and no-deal is not an option.

A Unite union spokesman, said: “PSA have made it very clear that no deal means no deal for Ellesmere Port.

“We are calling on the government to take no deal off the table so that the future of Ellesmere Port – and the thousands of jobs in the supply chain – can be secured.”