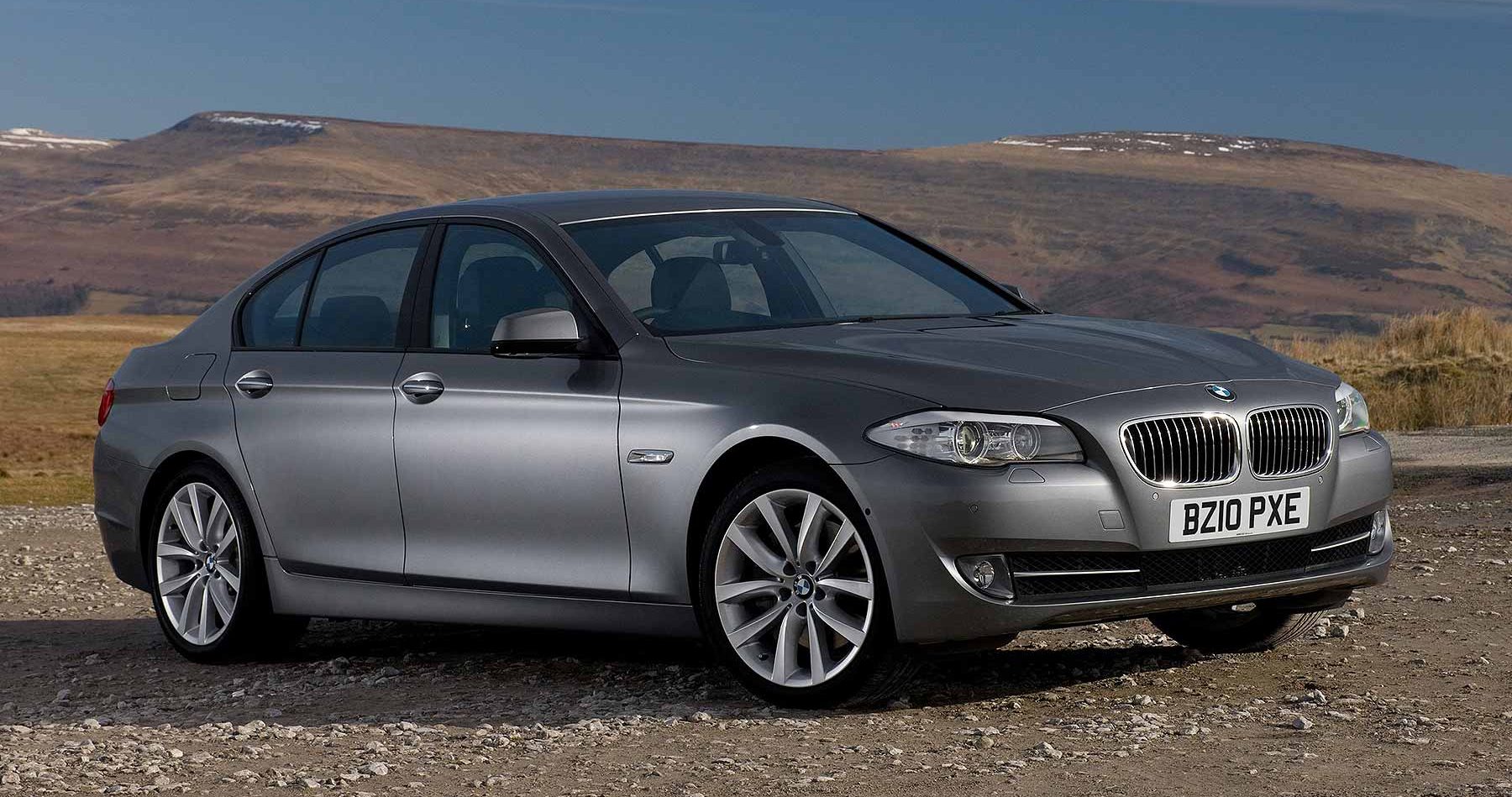 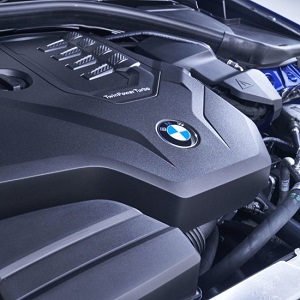 To understand if your vehicle is currently involved in one of these recalls, please visit the Driver and Vehicle Standards Agency (DVSA) website: https://www.gov.uk/check-vehicle-recall

Background information relating to the B+ battery connector recall.

Following an ongoing quality analysis at BMW, it has been determined that the plug-in contact of the positive battery cable on the front power distribution box can become damaged. This is caused by vehicle vibrations and frictional corrosion, together with a high load current. As a result, damage to the plug-in contact can impair the power supply of the vehicle.

Until the recall repairs have been performed, it is important to note the early symptoms detailed below:

It is no longer possible to start the engine

Flickering of the instrument panel

Jerking or momentary power loss from the engine whilst driving

If the above early symptoms are ignored, a loss of electrical power and cutting out of the engine may occur.

Which vehicles are affected:

The B+ battery connector recall affects certain selected vehicles of the predecessor generations of the BMW 1 Series, BMW 3 Series, BMW Z4 and BMW X1 from the production period March 2007 to September 2011 inclusive.

Background information relating to the to the blower regulator connection recall.

The blower-regulator controls the blower-motor’s fan speed within the heating and air conditioning system. BMW have discovered that irregularities in the connection together with the movement of the tin-coated connector at the end of the wiring harness could lead to frictional corrosion. This, in combination with very high current flow may lead to a temperature increase.

For vehicles affected, the blower-regulator wiring harness will need to be inspected and a new part will be installed.

Which vehicles are affected:

The blower regulator connection recall affects the certain previous generation models of the BMW 3 Series, produced from October 2004 to May 2011.