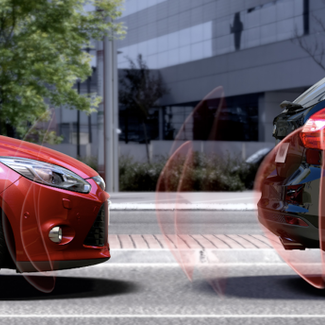 Call on mass uptake of AEB

The news comes as real-world data, released by Euro NCAP and ANCAP today, showed that low speed AEB technology leads to a 38% reduction in real-world rear-end crashes and that there is no significant difference between urban and rural crash benefits.

Commenting on the report, Andrew Miller, Chief Technical Officer of Thatcham Research and President of Euro NCAP said: “Clearly, at this level of effectiveness, low speed AEB is potentially a hugely important active safety technology and widespread fitment through the vehicle fleet should be encouraged in the interest of improved vehicle safety – a key recommendation since 2014.

“We would like to see the new Government take a lead in the UK – just as Swedish and Australian Governments have done – and mandate only AEB-equipped cars across its own fleet and champion the take-up of AEB across the all-important fleet market.”

Autonomous Emergency Braking is one of the more promising safety technologies becoming increasingly common on modern passenger cars. The low speed option normally consists of an automatic brake function that operates effectively at speeds up to 50km/h. 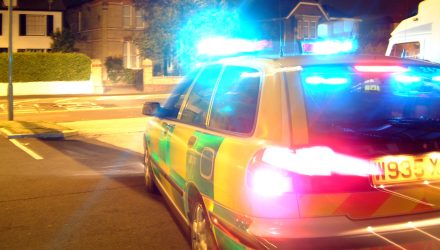 Almost a third (29%) of van drivers are risking

Despite confirming an expected fall in the number of