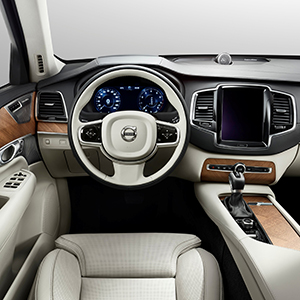 Volvo have begun the launch of their new XC90 ahead of August’s full external reveal.

The manufacturers have given a glimpse into the interior of the hotly-anticipated vehicle, which they claim is ‘the most luxurious ever to have been designed for a Volvo’.

It combines materials such as soft leather and wood with handcrafted details including a gear-lever made of crystal glass and diamond-cut controls for the start/stop button and volume control.

Thomas Ingenlath, Senior Vice President of Design at Volvo Cars, said: “The most striking feature is a tablet-like touch screen control console, which forms the heart of an all-new in-car control system.

“This system is virtually button free and represents an entirely new way for drivers to control their car and access a range of Internet-based products and services.”

Details regarding safety and interior air quality will be released in late July/early August, while the reveal of the technology highlights, including chassis and powertrains, will start in mid-July.

The full exterior launch will take place at the end of August. 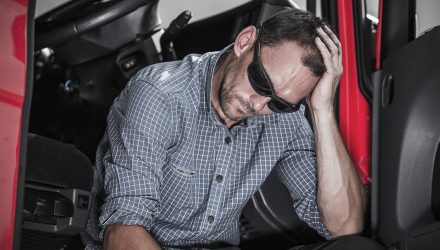 On Blue Monday, automotive charity Ben launched fast-track access to its digital mental and wellbeing platform, offering immediate support to those in need. On a day hailed

Nissan is the UK’s biggest supplier of battery electric