London is hot spot for tool theft from vans 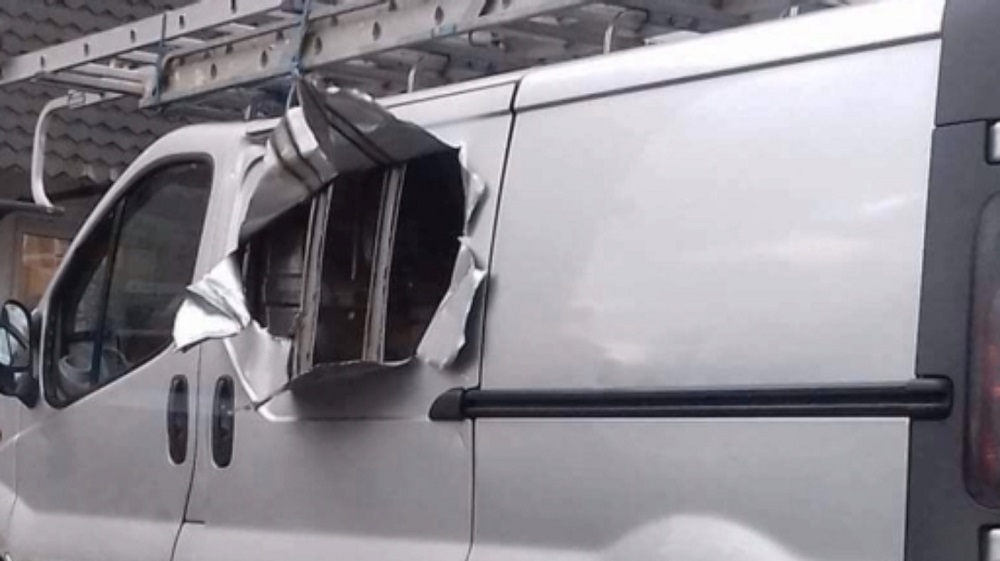 IT’S just one of the most despicable things to happen to any tradesman or tradeswoman. During the night – or sometimes the day – your tools are pinched from inside your van.

It’s massively irritating for so many reasons – not least because you can’t do your job that day. And you then have to invest in more tools. And tell the insurance company. And…

It’s a right proper pain you could do without.

Yet, tool theft from vans is on the rise, up 15% in the last three years.

There have been over 67,000 police recorded cases of tools stolen from vans since 2015 with London, followed by Northumbria and West Yorkshire as the most at-risk areas.

Humberside police recorded the biggest rise over the three years with incidents up by over 1,000%. The total cost of equipment stolen from vans – which includes power tools and heavy machinery – is more than £46 million over the last three years.

The depressing figures have been obtained by Volkswagen Commercial Vehicles via a Freedom of Information request. VW reckons the downtime costs for a business following tool theft is an estimated £550 a day per van.

So what can you do to protect the tools in your van?

The most obvious first step is to not leave tools in your van overnight.

Direct Line for Business suggests van owners put a sticker on the van saying no tools are left in overnight; and that during the day, when you have your hands full of materials and your van doors might be open, that you have a lockable tool safe.

Volkswagen Commercial Vehicles suggests that parking in a well-lit area or in a car park with CCTV will definitely help reduce unwanted attention. If you have more than one van then you can also think about parking them ‘defensively’ – where doors are blocked by another vehicle or object.

For further protection, Volkswagen Commercial Vehicles suggests considering options such as the firm’s Business Pack. This is available across its range of Caddy, Transporter and Crafter. It includes an anti-theft alarm system with interior monitoring; a back-up horn; and tow-away protection.

Lockable racking systems are another option, too.

Trevor Hodgson-Phillips, Head of Service and Parts at Volkswagen Commercial Vehicles, had this to say on the rise of tool theft from vans: “The findings show the problem is only getting worse across the UK. Tool theft costs owner drivers and businesses millions of pounds each year in insurance claims and downtime.

“Any amount of time where a van can’t be used is additional cost on top of the replacement tools. Volkswagen Commercial Vehicles is committed to supporting our customers wherever possible and that includes preventing them from becoming victims of tool theft.”

But clearly the first place to start is to avoid leaving tools in your van overnight. While you might not have been a victim yet, don’t think you’ll get away with it for ever.

The statistics don’t lie. Your tools will disappear. So prevention is the first and critical step.