Car cloning in London rises by 50% in one year 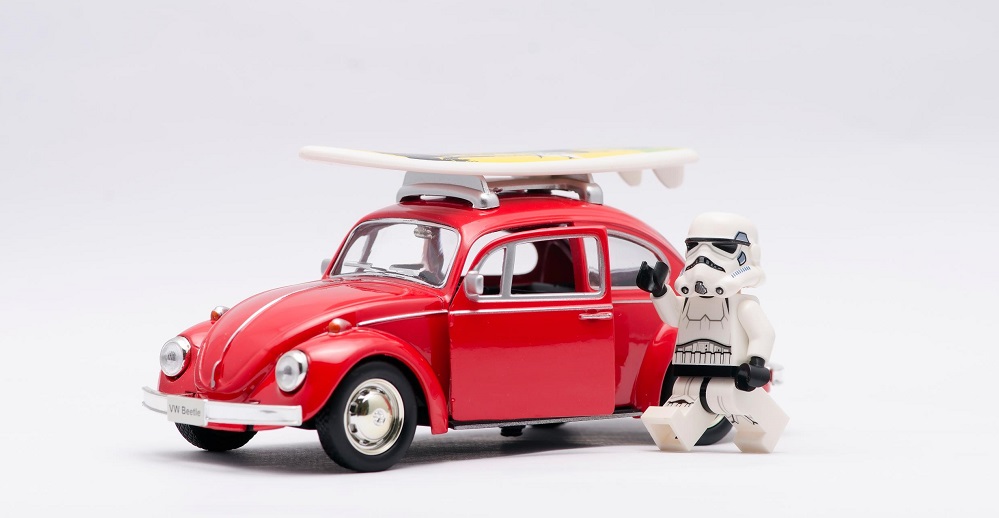 Cases of car cloning in London have risen by 50 per cent in just one year, with concerns that similar levels of cloning may be rife across the rest of the UK, according to official figures obtained by HonestJohn.co.uk.

The leading consumer motoring website analysed previously unseen Transport for London (TfL) data for the Congestion Charge zone and found that the number of Penalty Charge Notices (PCNs) being cancelled due to car cloning has soared.

In 2016 the number of PCNs cancelled on the grounds that the car was a clone was 1099; however, in 2017, this figure increased by 50 per cent with 1652 cases being recorded by TfL. Data for the first six months of 2018 show that car cloning continues to rise, with official figures up by a third on January – June 2017.

The true figure for the number of cloned cars on the road in London is thought to be much higher, given the complex and lengthy PCN appeals process and the fact that the Congestion Charge zone only operates Monday to Friday.

In the event of a PCN being issued due to a cloned car, the legitimate registered keeper will be required to provide evidence to satisfy the issuer of the ticket that their car was not at the time and place where the alleged offence occurred.

“This is just the tip of the iceberg,” said HonestJohn.co.uk’s Managing Editor, Daniel Powell. “On the grounds that it is down to the car owner to prove they are innocent, it would be safe to assume that the true figure for car cloning in London is significantly higher as many drivers will be unable supply the evidence TfL requires to cancel the PCN.

“For those involved it can be a very frightening and stressful experience, because they will be threatened with crippling fines and court action if they cannot provide comprehensive proof that they were not on the capital’s roads. It also raises an important question – how many drivers simply pay the fine to avoid the stress?

“There are a number of steps car owners can take to protect themselves, with the most obvious one being photos of their car to show the subtle differences between the clone and legitimate vehicle. Legal number plates usually have the manufacturer’s logo on them, while the clones are usually blank. CCTV footage will also prove a car’s location at a certain time, along with footage from a dash camera with GPS tracking.”

As part of its detailed response to HonestJohn.co.uk’s FOI, TfL said: “Prior to issuing the PCN we manually verify that the image of the vehicle observed in the zone matches the vehicle information provided by the DVLA. Only when there is a match is a penalty issued. At the point of issuing the penalty we would not know if a vehicle had been cloned.

“On receipt of the penalty a motorist can follow the representations and appeals procedure and challenge a PCN. If we receive a representation stating a vehicle has been cloned we request evidence to confirm this.”

The Congestion Charge zone is enforced by a network of roadside automatic number plate recognition cameras (commonly known as ANPR), which record the registration and image of each vehicle as it enters and leaves the zone. Drivers that do not pay the London Congestion zone fee are sent a PCN for £130, which they need to pay within 28 days. TfL usually reduces the penalty to £65 if it is paid within 14 days.