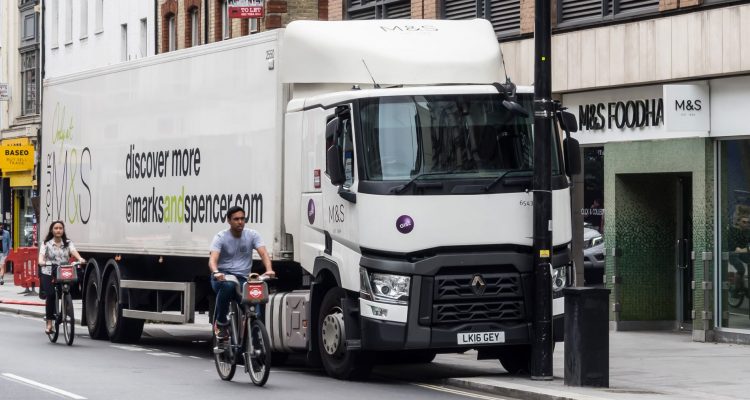 Former transport ministers have written to UK Transport Secretary Grant Shapps, calling on him to swiftly adopt new vehicle safety measures that have been described by the UK’s Transport Research Lab as the biggest advance in vehicle safety since the seat belt. 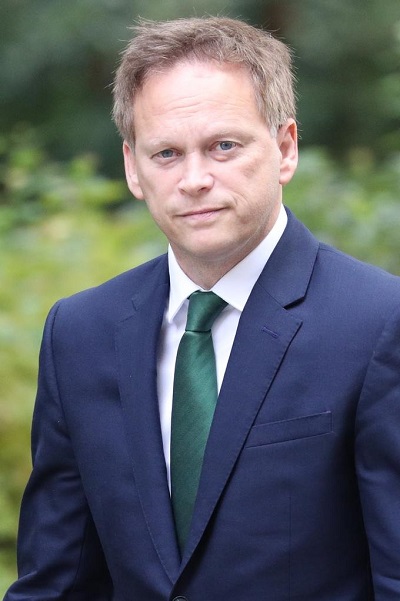 The former Ministers include serving MP Sir Peter Bottomley, Father of the House of Commons, and five others from three parties and both Houses of Parliament. [see letter below]

A package of 15 integrated measures, including better direct vision in HGVs, automated emergency braking that detects pedestrians and cyclists, and intelligent speed adaptation, comes into effect for vehicles made in the EU and in Northern Ireland from July. The UK actively supported these measures right up to the moment that it left the EU – two years ago this week. The UK now needs adopt its own regulations, or put the safety of UK road users at risk.

Adopting this package of measures will benefit the UK automotive sector, which exports most new cars to the EU, where these standards will soon be mandatory. The technologies are integral to the development of connected and autonomous vehicles. They come at minimal cost to the taxpayer or consumer. The measures particularly help avoid serious and fatal crashes and injuries and improve safety for vulnerable road users.

The Government consulted on new vehicle regulations in November 2021 but UK needs to reaffirm its position as the leader in transport safety, not only in Europe but in the world; the Future of Transport Regulatory Review is a critical opportunity for the UK government to place the UK at the forefront.

David Davies, PACTS Executive Director said, “There has been little progress in reducing road deaths and injuries over the past decade (apart from during the 2020 lockdown). Here is a package of measures that would kick start a new chapter. It comes at almost no cost to government or the motorist. We support the call from former transport ministers for the government to at least match the standards that will apply in Northern Ireland. It could demonstrate the UK’s new independence by going further and faster.”