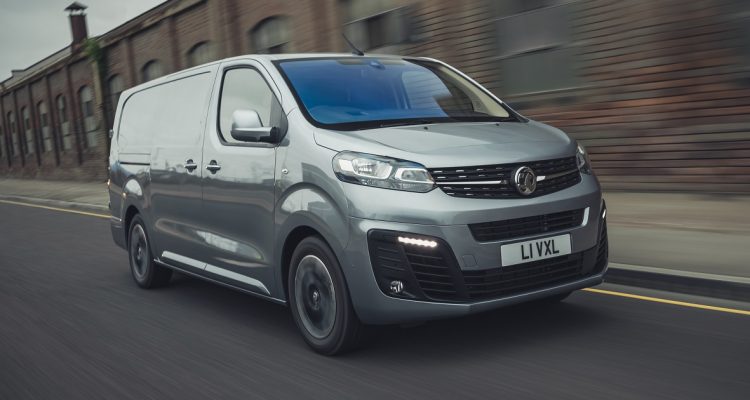 The award-winning Vauxhall Vivaro-e remains the UK’s best-selling electric Light Commercial Vehicle (e-LCV), according to the latest registration figures published by the Society of Motor Manufacturers and Traders (SMMT). 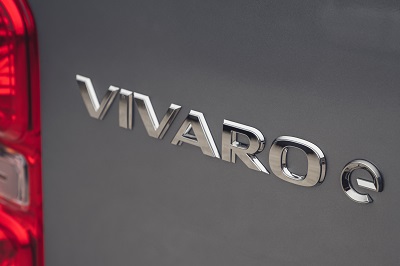 The Vivaro-e was the best-selling e-LCV in May with 212 models sold, and remains the UK’s best-selling electric van with 1,424 sold in the first five months of the year.

Paul Willcox, Managing Director, Vauxhall, said: “The Vivaro-e continues to be the go-to choice for fleets and businesses requiring an efficient and capable zero-emissions-in-use van. The e-LCV sector is a vital and growing sector for the industry as businesses look to reduce overheads and emissions, and it’s fantastic to see the Vauxhall Vivaro-e remain popular with those making the switch to electric.”

With a WLTP range of up to 205 miles and a maximum payload of up to 1,226kg, the Vivaro-e is at the forefront of Vauxhall’s commitment to electrification, as the brand continues its electric vehicle expansion with the goal of offering an electrified variant across its entire model line-up by 2024, and to offer only fully electric cars and vans in the UK by 2028.

Ellesmere Port will become the first Stellantis plant to produce a solely battery-electric model, in both commercial and passenger versions, by the end of this year, including the Combo-e and Combo-e Life, for both domestic and export markets.