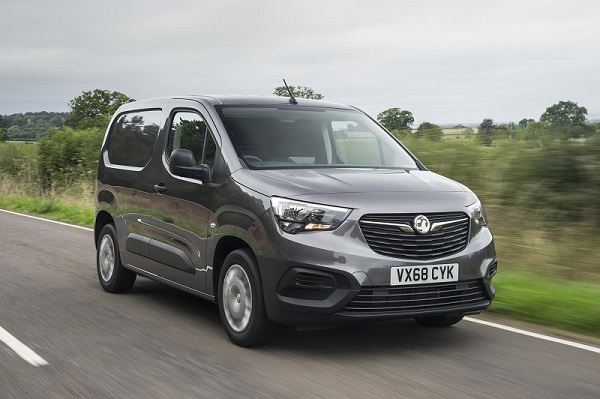 Vauxhall has triumphed with a trio of award wins at the Trade Van Driver Awards 2019, as the Combo Cargo, Vivaro, and Movano light commercial vehicles earned top accolades.

The all-new British-built Vivaro scooped Best Newcomer, with judges commenting that the van is ‘chic, stylish, hugely practical and cost effective’. The recognition for Vivaro comes as the new model received its world premiere at the CV Show this week.

Gaining further recognition for Vauxhall, the Combo Cargo was named Best Small Trades Van, with the deciding panel commenting that ‘traders can be sure of a rock solid vehicle, together with the back-up of Vauxhall’s legendary dealer network.’

Completing the hat-trick of award category wins, the Movano was awarded Best Trader’s Choice. Judges commented that the commercial vehicle ‘continues to impress trade van buyers who need a large vehicle. A superb driving experience awaits with lots of space in the rear and an economical set of running costs.’

The Trade Van Driver Awards aim to give recognition to the manufacturers, firms and people who offer the very best to retail van buyers.