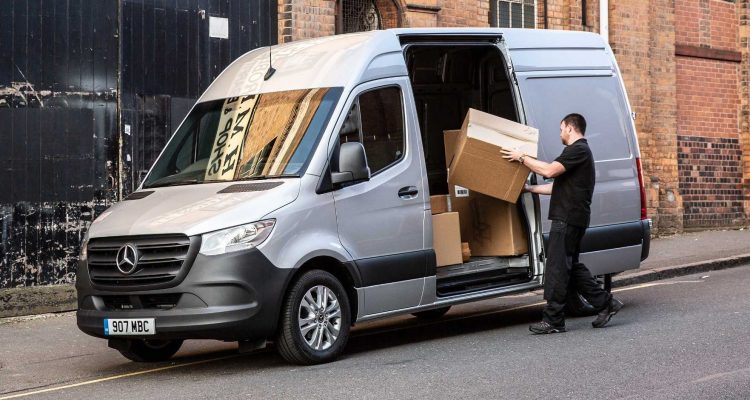 December data from the TEG Road Transport Price Index has revealed that courier prices have reached the highest level recorded in the past four years. At the time of year when demand for rapid delivery is at its peak, the price-per-mile of courier vehicles rose by 9.3% since last December and by 23.7% since December 2020.

Analysing data from the index, the average price-per-mile across UK courier and haulage vehicles followed expected patterns of a December surge, rising by 5.6% overall in December compared to November.

Haulage prices also saw a significant increase, rising 4.4% in the past month after a steady fall over the previous two months. The price-per-mile of haulage vehicles reached the highest level of the year in December.

Despite this recent increase, haulage prices have, in fact, dropped by 9.8% in the past year. A 13.1% drop in the haulage price-per–mile coming into January 2022 means prices are still lower than this time last year.

Despite the haulage price-per-mile remaining low compared to last year’s surge, reports identify that the haulage industry is still between 50,000 and 60,000 drivers short. Driver numbers are slowly increasing due to training schemes and recruitment campaigns like Generation Logistics.

However, with almost half (45%) of HGV drivers in the UK due to reach retirement age in the next 10 years, consistent solutions are needed to continue remedying the driver shortage.

Inflation is likely to have peaked at 11%, but the Bank of England only predicts inflation to fall in the second half of the year, leaving businesses facing the pressure of high costs for the foreseeable future.

The unrelenting problem of rising costs and energy prices continues to put pressure on the UK economy, as well as the supply chain. The ripple effect of this is being seen in increased prices in the courier industry.

Lyall Cresswell, CEO of Transport Exchange Group, says: “Approaching the end of the year, it is not uncommon for haulage and courier prices to increase. This is a trend we can expect in this busy period as demand for freight and delivery services increases. However, it is interesting to see that this trend seems to be more pronounced this year, with prices rising more drastically in December 2022 than last year.

“In 2023, the industry will continue to face similar challenges, spearheaded by inflation. Without a concerted effort to address the driver shortage and replace the ageing workforce, we risk an overburdened industry and could face continued increases in haulage and courier prices, which could have far-reaching consequences for businesses and consumers alike.”