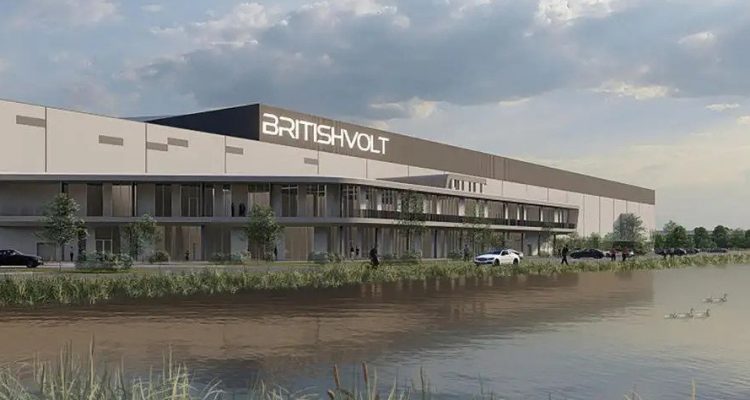 The recent collapse of Britishvolt, a company focused on developing battery manufacturing in the UK, has resulted in the loss of nearly 300 jobs. This setback for the UK’s push towards electric vehicle (EV) production and the country’s overall decarbonization efforts raises important questions about the current state of the industry and the challenges facing companies in this space.

The battery production industry is a crucial component in the shift towards EVs, as the availability and cost of batteries are major factors in determining the overall cost and feasibility of EVs. Despite this, the industry is still in its infancy and companies face significant challenges in terms of scaling up production and achieving economies of scale.

Britishvolt’s collapse can be attributed to a number of factors, including the high cost of setting up a battery production facility and the intense competition in the industry. The company had planned to build a gigafactory in Blyth, Northumberland, with a capacity of 35 GWh per year, but the project faced multiple delays and obstacles. 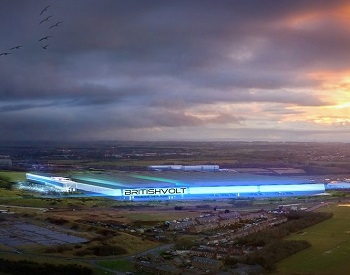 The Society of Motor Manufacturers and Traders (SMMT), which represents the UK’s automotive industry, warned in November 2022 that the lack of domestic battery production threatens its future prosperity.

The window for safeguarding the industry could close as early as 2024, said the SMMT, as EU rules of origin for battery packs and EVs become significantly stricter.

Britishvolt has experienced a months-long run of problems, including narrowly avoiding collapse in November after securing several million pounds in funding from mining firm Glencore. Combined with a voluntary pay cut for its near-300 staff, this gave it sufficient funding to survive until early December.

The company was previously prepared to enter administration after the UK government rejected a request for £30m in advance funding to prevent its collapse. It had been promised £100m to build its £3.8bn battery gigafactory through the Automotive Transformation Fund but hasn’t hit the construction milestones required to unlock the cash.

Repeated requests for funding – dwindling in value each time, from £30m to £11.5m and then £3m – sowed doubt in the government over the company’s viability, reported the BBC.

Ben Nelmes, Chief Executive of New AutoMotive: “The news that Britishvolt is filing for administration is deeply disappointing, and a blow to the UK’s transition to cleaner, cheaper transport.

“The UK urgently needs a green industrial strategy to prevent the trickle of bad news about the UK car industry turning into a torrent in a few years’ time.”

One of the major challenges facing battery production companies is the need for large amounts of capital to fund the development and construction of production facilities. This is particularly true for companies like Britishvolt, which are attempting to establish themselves in a new market. Additionally, the intense competition in the industry has led to a race to the bottom in terms of pricing, making it difficult for companies to achieve profitability.

Despite these challenges, the battery production industry is expected to continue growing in the coming years. The increasing demand for EVs, along with government support for decarbonization efforts, is likely to drive significant investment in the sector.

However, the collapse of Britishvolt serves as a reminder of the risks and challenges facing companies in this space. It also highlights the need for a stable and predictable policy environment to support the development of the EV industry and the battery production industry in particular.

In conclusion, the collapse of Britishvolt is a significant setback for the UK’s EV industry and the country’s overall decarbonization efforts. The battery production industry is a crucial component in the shift towards EVs, but companies face significant challenges in terms of scaling up production and achieving profitability.