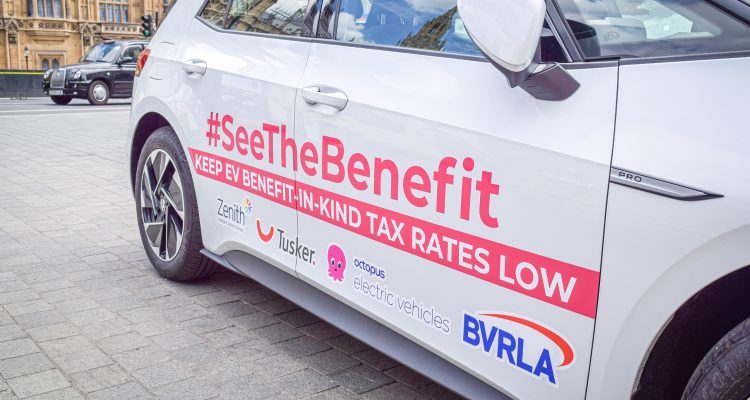 The latest push in the BVRLA’s #SeeTheBenefit campaign has seen the association brief dozens of MPs on the vital salary sacrifice market. The drop-in event at the Houses of Parliament was synchronised with the arrival of more than 160 letters from industry professionals, calling on the new Chancellor to keep tax rates on electric company cars low. 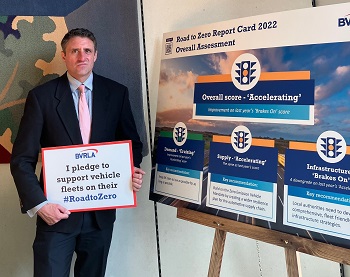 The campaign was launched this summer and is pushing for Benefit in Kind (BiK) rates for electric cars to be kept as low as possible for as long as possible. It comes at a time when there is intense scrutiny on the Chancellor’s upcoming budget (due 17 November).

This week the BVRLA also wrote to the Chancellor on behalf of more than two million UK workers that are currently eligible for an electric salary sacrifice car.*

BVRLA Chief Executive, Gerry Keaney said: “Low company car tax rates are pulling people into cleaner vehicles and accelerating our progress to net zero. To maintain the trajectory towards the Government’s 2030 Phase Out target, we need clarity on future rates and they must remain as low as possible for as long as possible.”

The #SeeTheBenefit campaign kicked off this summer and has already seen over 2,000 industry professionals write to their local MPs asking for their support.

Via a simple form on the BVRLA website, colleagues can lend their support to the campaign and make the collective voice of the sector as loud as possible. The pre-written letter will be sent to their local MP, urging them to back the campaign.

*The open letter to Jeremy Hunt MP, current Chancellor of the Exchequer, included signatures from:

The combined number of employees eligible for electric vehicles via salary sacrifice provided by the co-signers is 2,053,600