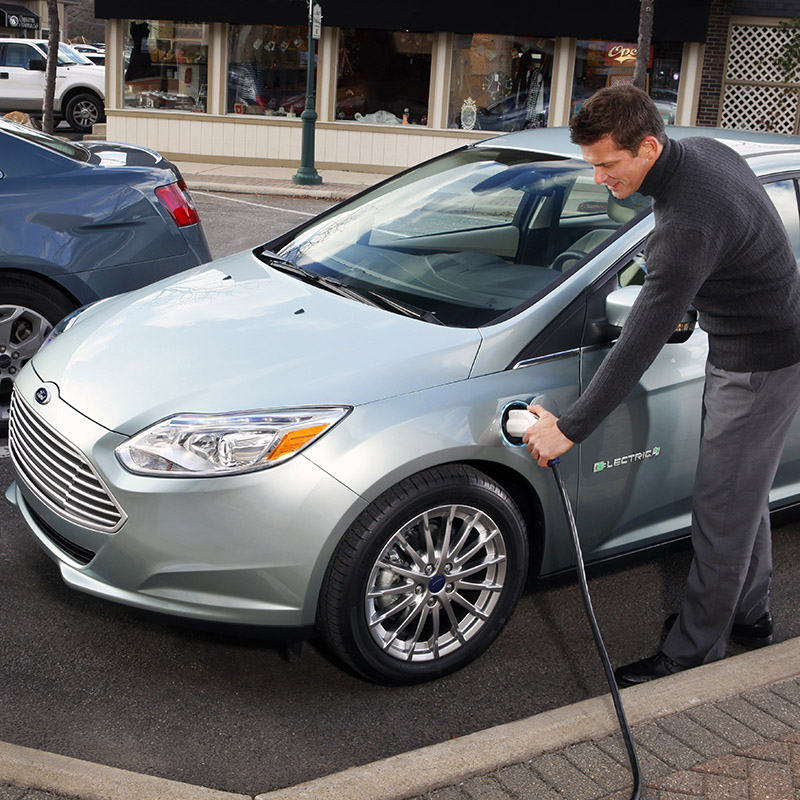 87% of people would consider buying an alternatively-fuelled car, but 77% don’t think they have enough information to make an informed choice.

Despite government grants of up to £5,000 to support their take-up, 33% of respondents still feel that the initial purchase price is the biggest barrier to choosing an alternatively-fuelled vehicle (AFV).

Only 18% of respondents cited lack of adequate range between re-charges as the most significant stumbling block on the road to an alternatively-fuelled vehicle which suggests that an influx of new electric cars with improved range is helping buyers see beyond range anxiety, one of the biggest barriers to mass adoption.

“Cars like the BMW i3, best-selling Nissan Leaf and glamorous Tesla Model S, are fast driving all-electric motoring towards a tipping point,” explained Nick King, Auto Trader market research director. “The fact that range anxiety is easing suggests that our perceptions are improving in parallel with battery technology, and that mass adoption of these vehicles is only just around the corner.”

When presented with a list of potential electric cars to buy, the Ford Focus Electric topped respondents’ wish list, favoured by 15.6% of those surveyed. This was followed by the VW e-Golf on 13.9% and BMW’s i3 on 13.6%, all of which boast a range of more than 100 miles. That’s more than adequate for the vast majority of today’s journeys. According to latest figures, total daily commuting distance has dropped from 18.5 miles in 2008 to 16.7 miles – down 10%**.

“While range anxiety appears to be subsiding, the industry still has an education job on its hands to fully promote the financial benefits of all types of AFV,” King added.“Running costs for an electric or hybrid car are often a fraction of those for a petrol or diesel equivalent. And many models easily offset the car’s initial price penalty within a few years.”

Only 40% of respondents pointed to lower running costs as the most important benefit of owning an alternatively-fuelled vehicle, suggesting that car makers and dealers may have to do more to promote the savings.

For example, fuel costs can be as low as 3p per mile when running an all-electric car, depending on the re-charging tariff. For an annual mileage of around 10,000 miles per year, switching from a conventional to an electric car could save in the region of £800 in fuel costs alone.

SMMT data points to a significant increase in the take-up of alternatively fuelled vehicles in 2014, supporting the view that mass adoption may be fast approaching. According to latest figures covering January to October, the market has risen 51% this year to 42,534 units and alternatively-fuelled vehicle sales now account for 2.6% of the overall new car market. 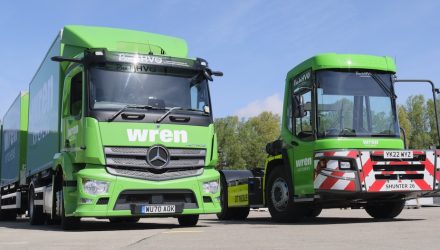