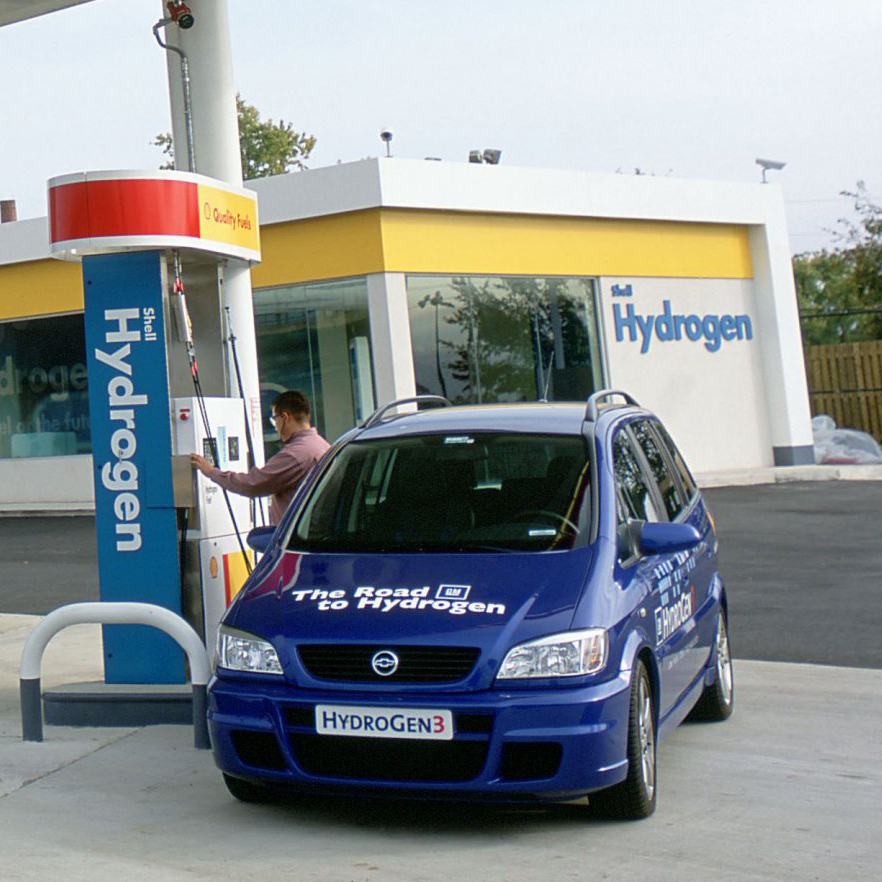 The investment will see the UK’s hydrogen infrastructure grow to up to 15 refuelling stations nationwide, and is part of government’s drive to make the UK a global leader in ultra-low emission vehicles.

The announcement was made by Minister of State for Business and Enterprise, Matthew Hancock MP, while visiting Honda, Nissan and Toyota in Japan comes after the recent announcement that the UK will be one of the first markets in which Toyota will make its FCEV available next year.

The funding is just one of the ways that government plans to decarbonise road transport alongside battery electric vehicles (EVs) and plug-in hybrids with £400 million of support available in the current Parliament and £500 million committed in the next.

Joint-funded by government and industry, the project will allocate funds as follows:

Consumer interest in low emission vehicles is on the increase, the industry is diversifying the range of technologies available with hydrogen-fuelled vehicles joining pure electric, hybrid, alternatively and conventionally-powered vehicles. As such, investment in hydrogen fuel infrastructure in the UK is an important step for the automotive industry and is a major first step towards the UK becoming an industry leader.

In response to the announcement James Batchelor, Managing Director of Intelligent Energy’s Motives Division, said: “We very much welcome this announcement by the Business Minister. For fuel cell electric vehicles to be successful at scale, it is vital that we have the necessary infrastructure for hydrogen refuelling in place. By laying the foundations for a comprehensive hydrogen fuel network, the UK will be catapulting itself to the forefront of the industry, paving the way for a low-emissions future.”

OLEV’s investment in the hydrogen fuel infrastructure is part of a wider £500 government funding pot, which will be invested between 2015 and 2020, in the UK’s drive to become a global leader in the development and take-up of low emission vehicles.