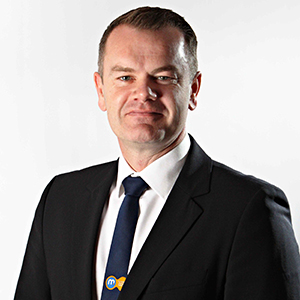 The UK’s leading car supermarket has been named one of the Top 10 best performing medium-sized companies in the country by Fast Track, the organisation behind the prestigious Sunday Times Grant Thornton Top Track 250.

The Top Track 250 ranks the UK’s leading privately-owned medium sized companies based on their sales performance over the last 12 months. Motorpoint, which turned over £551m in the 2014-15 financial year, moved up 26 places to 8th, its highest position since the Top Track 250 was created a decade ago.

Mark Carpenter, managing director of Motorpoint, said: “We’re absolutely delighted to have achieved Top Ten status in the coveted Sunday Times Grant Thornton Top Track 250. This accolade simply wouldn’t have been possible without the dedication and determination of each member of the Motorpoint team whose unwavering commitment to the business enables us to deliver a truly unique car buying experience for our customers based on choice, value and service.”

Motorpoint recently announced that it is investing £5m opening its ninth site in Birtley, south of Newcastle, in early November. A tenth site is scheduled to come online during the first half of 2016 as part of Motorpoint’s ongoing expansion plans.