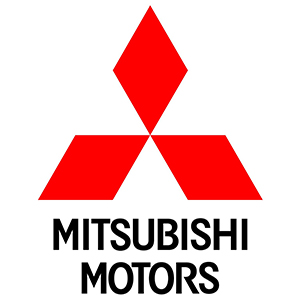 Mitsubishi Motors in the UK is delighted to announce the launch of its new ‘Harebrid’ model, a five foot hare statue, to support the ‘Hare Festival Way’ project. The unveiling ceremony will be conducted by HRH, The Duke of Gloucester on Friday, 2nd October. It will take place at the junction of Watermoor Way and Watermoor Road, close to the firms head office in Cirencester.

The 2014 inaugural Cirencester March Hare Festival raised £73,500 which was donated to the Gloucestershire Wildlife Trust (GWT) in order to create the Hare Festival Way, as a new ‘green’ space to benefit the people of Cirencester. The GWT have been working closely with Cirencester’s Town Council to develop the new route.

Festival Director, Florence Beetlestone said “it has been a wonderful collaborative effort supported by the Cirencester Community Development Trust.”

In 2015 the Cirencester March Hare Festival commissioned seven five foot hare sculptures as a permanent addition to the Way. The hares will now be located at staggered intervals along Hare Festival Way which runs from Watermoor through City Bank, beyond the Abbey Grounds on the A435 towards Stratton ending at the Riverside Walk in Thomas Street.

Lance Bradley, Managing Director of Mitsubishi Motors in the UK, said: “We are delighted to have the opportunity to support a local project of this nature. It’s an excellent and innovative initiative that will capture the imagination of the local community and Cirencester’s many visitors.”

The ‘Mitsubishi Harebrid’ sculpture was designed by Cath Hodsman, a Cotswold’s based artist and illustrator, and one of the country’s foremost natural history artists.