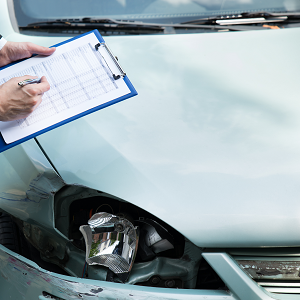 With it reported that at the end of December 2014 there were 35.6 million licensed vehicles on the roads of Great Britain (more than any other time), I think it’s a fair assumption that our roads are busier than ever.

The 1.7% increase on Q4 of 2013 was the biggest increase since Q4 of 2007. This significant increase equated to 598,000 more vehicles licensed for use.
With all these vehicles on the roads and that number forever on the increase, we find ourselves with busier and busier roads year upon year.

The number of new drivers attempting to hit our roads is also on a high. The driving theory test which was introduced in 1996 hit a record number of tests taken in 2013-2014, standing at 1.5 million with a pass rate of just 51.6%.

This pass rate is mainly due to changes that the theory test has undergone over the years. Changes such as asking more questions and stopping the publication of theory test questions for general consumption have lowered the success rate quite dramatically.

With all this fresh data in mind, we at BestCarFinder decided to find out just how safe our fellow drivers are.

By surveying 1000 UK drivers who own a car, we created the infographic below revealing shocking statistics such as;