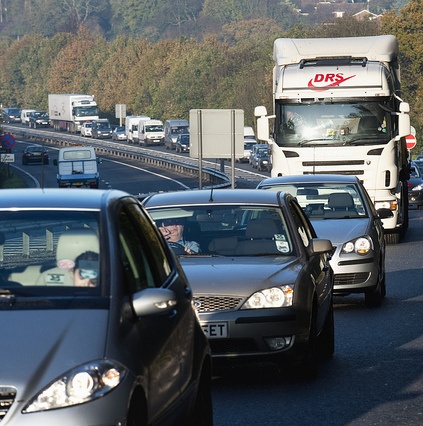 A snap survey conducted by MiX Telematics following the Government’s recent £1.5bn road building announcement has found that operators within the transport industry remain unconvinced as to the benefits it will ultimately deliver.

“This survey was carried out immediately after the announcement to gauge instant reaction to the news,” comments Steve Coffin Marketing & Operations Director for MiX Telematics. “Although limited in its scope and reach, the findings point to an industry which feel it has heard some, if not all, of this announcement before.”

The key findings of the survey are:

When asked, “If you controlled the road building budget, how would you spend it?”, survey respondents shared a broad spectrum of views ranging from road re-surfacing to the introduction of a ‘pay-as-you-go’ road user tax. In order to speed up repairs while keeping traffic flowing, it was suggested that daytime working restrictions in road works should be lifted whilst making construction companies accountable for delays.

The growth of Hydrotreated ...