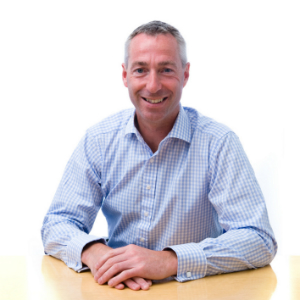 Semi-automated driving is set to become the norm, and many stakeholders from across the automotive industry are taking action. In a recent example, the UN has made an amendment to the 1968 Vienna Convention on Road Traffic[1] which now allows for automated vehicles to be allowed in traffic.

Here in the UK – the sentiment is the same. The government is trialling prototype cars across the country[2]and the Modern Transport Bill announced in the Queen’s Speech aims to ensure that the UK is at the forefront of new technology like autonomous vehicles.

The majority of current automated features are designed to improve road safety. Our data and predictions show that features like autonomous emergency breaking (AEB) are set to become a standard feature in more than 15.3 million vehicles on UK roads by the year 2020. This growth rate is expected to impact fleets the fastest as they are often the early adopters of new technologies. However, awareness of semi-autonomous driving is on the rise – the industry’s knowledge when it comes to maintenance of these new features is lagging behind.

Advanced driver assistance systems with features like AEB and lane keep assist could help revolutionise fleet safety. These systems use groups of sensors to analyse a car’s surroundings and either warn the driver to take action or autonomously implement corrective measures. This technology has the power to keep fleet drivers safe and cars on the road – if the features are maintained and working accurately, just like airbags and seatbelts. Semi-autonomous safety technology in cars requires precision especially at high speeds – a camera that is misaligned by as little as one degree can have devastating consequences.  Surprisingly almost seven in ten (68%) drivers turn down a calibration when warned of the safety risks. What’s worse still is that many automotive professionals are yet to be educated on the full impact of this technology. Our research revealed that almost a third (31%) of people who contacted a car dealership in search of a calibration found that their first point of contact was not aware of the technology, and almost half (53%) of people received inaccurate advice about their car’s needs.

Unlike other more familiar safety features like seat belts and airbags this technology isn’t yet regulated or part of the standard MOT test. That is why it is even more important for fleet managers to be vigilant. Measures should be taken to keep fleet managers updated on the new safety features available to them, and the implications when this technology is not running as it should.

Since launching the ADAS calibration service, we’re beginning to see more general awareness of semi-autonomous technologies amongst fleets and their drivers. But our research has shown there is still a long way to go raise driver awareness of the potential safety benefits, and with the pace of change only set to increase, fleet managers are in a prime position to champion these new technologies and their correct maintenance. 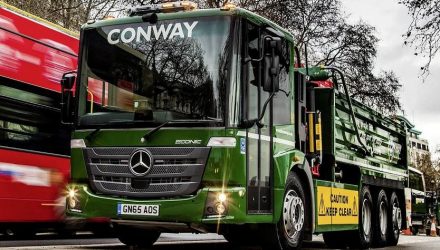 One year on from the introduction of the Direct Vision Standard (DVS), new data from Transport for London (TfL) shows serious injuries are down by 64% compared