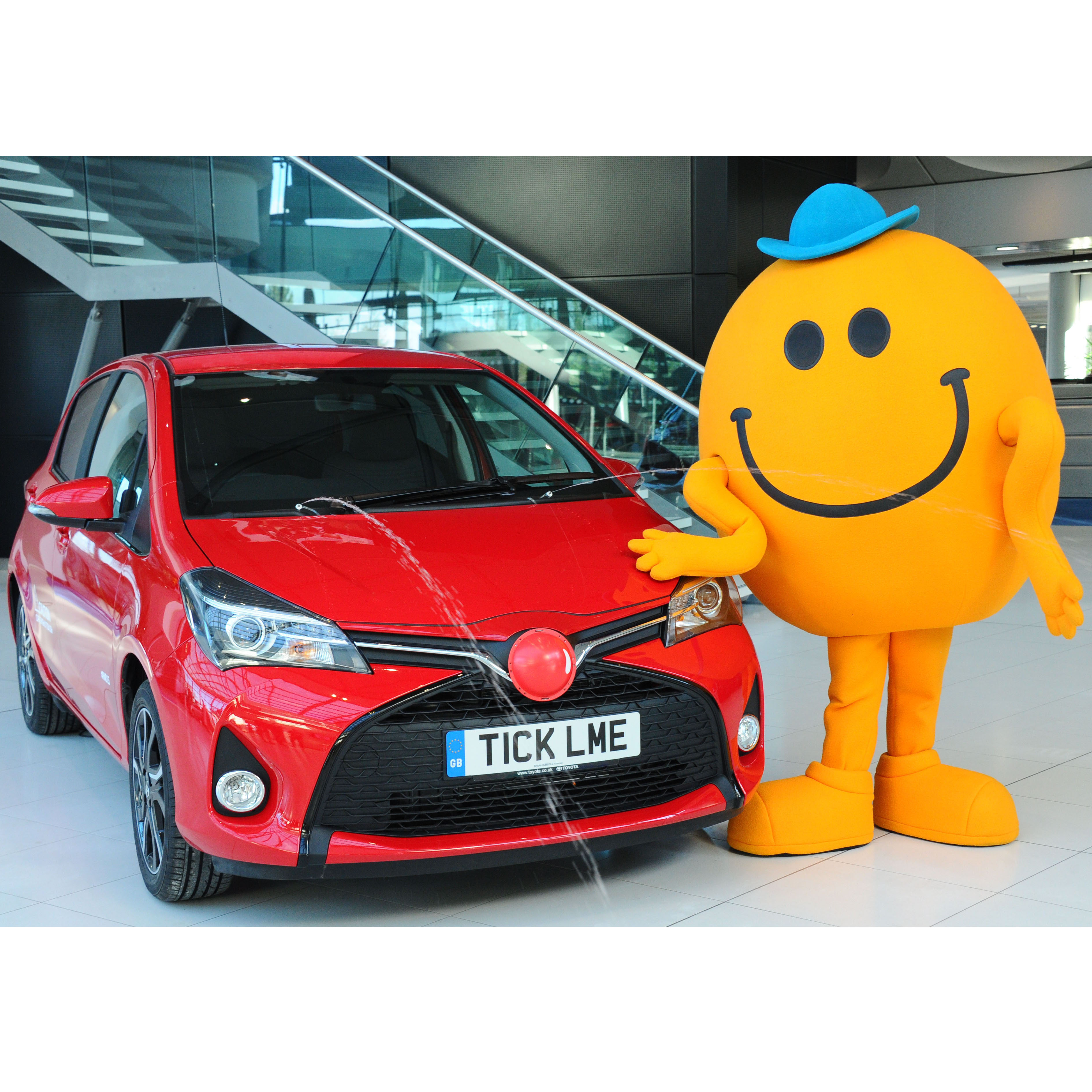 One week until Red Nose Day

With little more than a week to go until Red Nose Day (Friday 13 March), Toyota has pulled out all the stops to offer everyone the chance to win some great prizes and help bring in a bumper sum for Comic Relief.

It has come up with some great ideas to help build towards its target of £1 million to support Comic Relief’s projects helping transform people’s lives in the UK and Africa.

The prizes on offer to fund-raisers include:

Fund-raising by Toyota employees and its dealers has already secured hundreds of thousands of pounds in donations and sponsorship, with events taking place every day. The variety has included cake bakes, go mud yourself, bath of gunge, a soccer tournament and a mass marathon-length walk.

None has proved as gruelling as the company’s board of directors’ mission to complete a four peaks challenge, trekking to the summit of the four highest mountains of England in the Lake District – a combined climb of 12,500 feet. The expedition proved tough beyond expectations, taking place last weekend in driving snow, 40mph winds and -15-degree wind chill, requiring ice axes, crampons and, of course, red noses.

Undaunted, the crew completed the challenge, helping swell the fund-raising by more than £30,000. 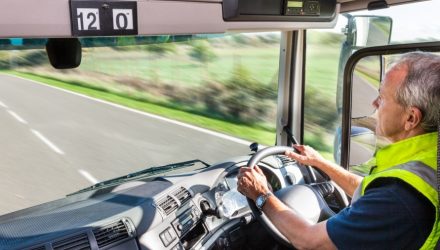