The Greatest Automotive Achievement Of The 2010s 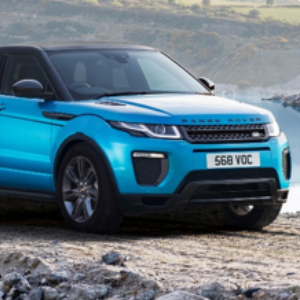 The Evoque is arguably Land Rover’s signature piece. It isn’t the most expensive or luxurious offering Land Rover brings to the table, however defiantly Land Rover’s most successful.

This year has seen the 600,000th Evoque sold since the car was launched in 2011 which is a mighty impressive statistic so they’ve chosen to bless us with a brand-new Landmark Edition to celebrate the milestone:

When you consider that Evoque’s start at around £30,000 which can stretch well into the £50,000’s when you opt for the heftier engines and trim levels selling 600,000 of them is no mean feat.

The Evoque has been a tremendous success which is in no small part due to the absolute marketing masterstroke Land Rover has pulled off in the last few years. Somehow, they Land Rover have managed to produce a complete all-rounder which appeals to men, women, rich and poor alike. 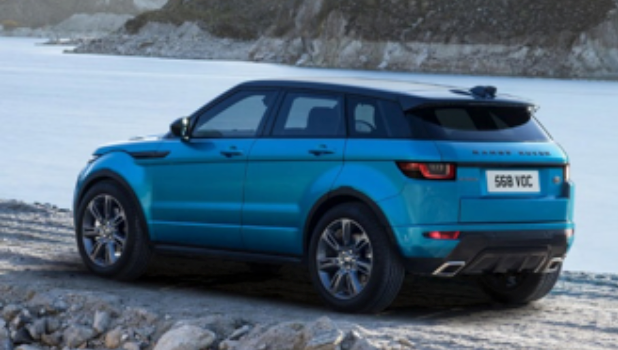 As a continuation of the Range Rover brand, the Evoque hit the market like no other compact SUV. With things like full leather and cruise control as standard in 2011 the Evoque really was set apart from its competitors. It’s a wonderful beast that combines luxury, prestige, sophistication and a hint of affordability.

The team at Range Rover have really tried hard to corner every segment of the market, right from day one they have offered a wide array of options to choose from. In offering a coupe version right from the off they really distinguished their product. I mean, I can’t think of any other 2 door SUVs. Can you? It’s not the most popular model by any means, however, it is distinctive and striking. 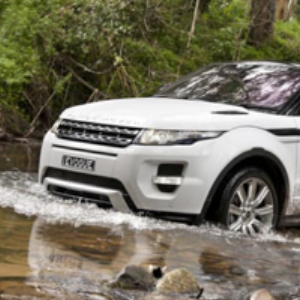 In keeping with the uniqueness theme they’ve also given the world another complete first with its newest offering, the Evoque Convertible. Well I say a first, it’s the only SUV convertible on the market, however, they did release a Defender Cab once upon a time. Which is crazy.

The new Cab is a huge hit and showcases Land Rover’s desire to completely corner the market and maximise sales at every opportunity. They’re offering the world products that nobody else does or can. This ingenuity is being rewarded by record breaking sales figures rear on rear and a road presence like no other. 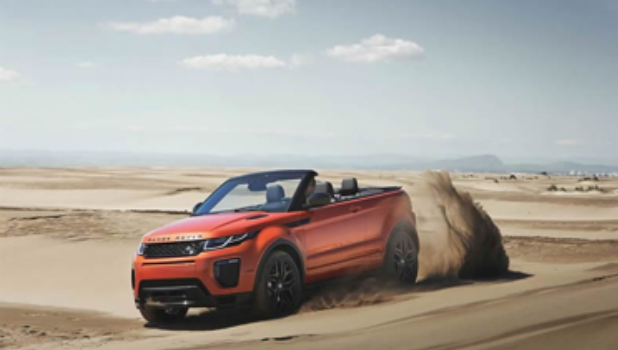 Combining all these unique characteristics of the Range Rover Evoque has also done something incredible. The quality, refinement and engineering that has gone into the car has ironically made the car more affordable which is a bit of a paradox really.

The general rule of thumb would be the better the product the larger the price tag but the Evoque is different. Since the car was introduced they have shown to be one of the slowest depreciating vehicle on the market which has, in turn, brought the cost of leasing a Range Rover Evoque right down.

You can pick up a £30,000+ Range Rover these days for the same money you could pay to PCP a Ford Focus. Which has obviously sent the market into madness and been the driving force of Land Rover managing to churn out 600,000 Evoques.

All in all, the Evoque is ground-breaking of epic proportions so yes, I think we can all agree that it’s the greatest automotive achievement of the 2010s.