Eurotunnel to check only one in five passports 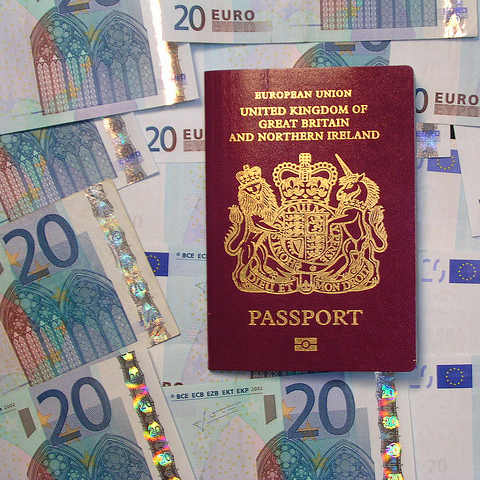 The random checking of about 20 per cent of cars using the shuttle when exit checks are introduced next month is the latest watering down of promises that full checks would be conducted on people leaving the country according to an article in The Times.

Currently, checks only take place when entering either the UK or France from the point of departure.

The new checks will involve operators recording passport information on all travellers and passing the details on to the Home Office, which will use the details to identify immigration offenders.

Every driver and passenger travelling on the Eurotunnel service will have to provide their name, date of birth, passport number and expiry date in advance or face being turned away.

Checks will be carried out on 100 per cent of vehicles containing non-EEA passengers.

The move from all passports being check to just one in five aims to tackle concerns of gridlock and tailbacks onto the M20.

The FTA is calling for proper segregation of vehicles as they approach to the cross-Channel terminals in order that single occupancy vehicles are separated from those with multiple passengers – including coaches – and could be dealt with quickly and efficiently to avoid delays to time-sensitive loads during the passport checking process.

Mr Armour added: “There is very limited space at the tunnel and ports to do this sort of thing. Without proper segregation there is likely to be long delays, and as a result there will inevitable traffic tailbacks on the approaches. We could see Operation Stack back being implemented on a regular basis at weekends and at peak holiday times.”