Drivers reveal their pet hates on the road 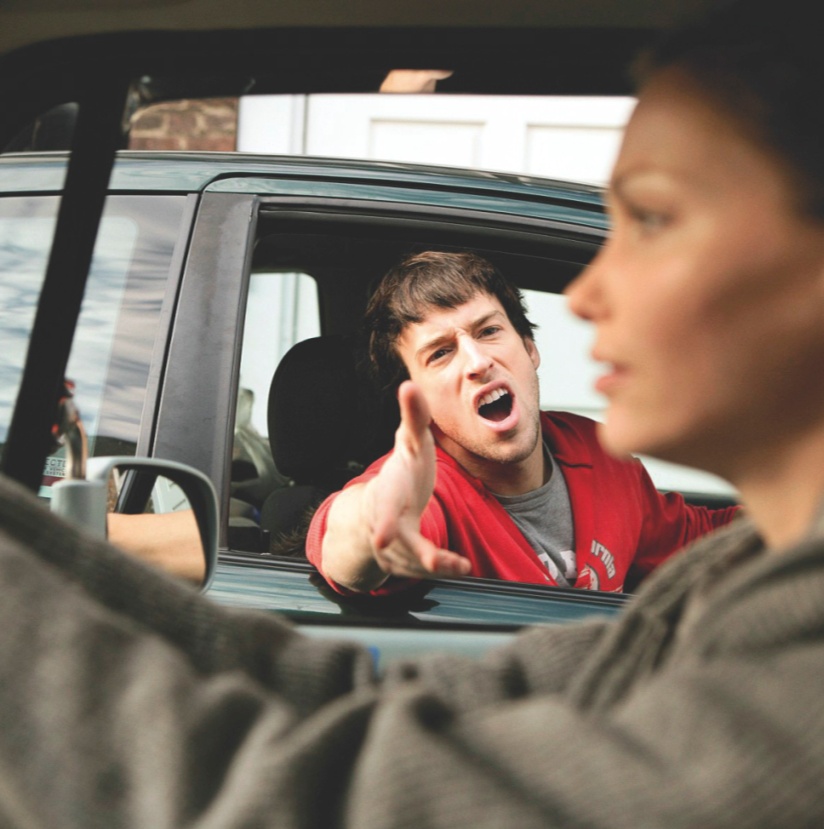 You know you make me wanna shout

A survey of over 20,000 AA members has revealed drivers biggest pet peeves, something to bear in mind over the busy summer holidays.

Car users who litter on the road were surprisingly the biggest pet peeve, with 34% of those surveyed saying they felt it was very distracting and disgusting. Comments that came from the members said they’d even back plans for tough penalties for littering drivers such as points on their licence or fines.

The next biggest pet hate was slow drivers, with 15% pin pointing slow caravans as an annoyance. The full list included:

Edmund King, AA President, said: “Litter bugs have understandably emerged as the clear ‘winner’ in our summer selection of driving irritants.
“It is interesting that some motorists find anything that slows them down an irritant whether slow caravans or groups of cyclists. All road users need to show consideration for fellow road users whether on two wheels, four wheels, six wheels or even horse legs. Common courtesy and consideration on both sides can improve road safety and reduce road rage this summer.”

What do you tend to get annoyed at most on the road? Let us know in the comments below