Driver shortage could lead to empty shelves at Christmas 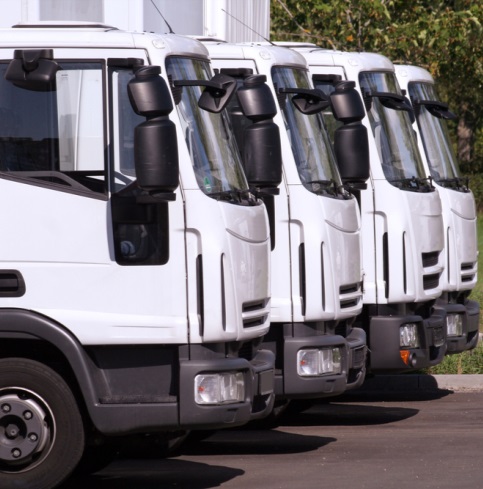 Is driver shortage a worry for your fleet?

Industry is estimated to be 40,000 drivers short

As people begin preparing for the Christmas period (yes, I know it’s still early), the UK road haulage industry is warning that unless urgent action is taken shoppers could be facing empty shelves at Christmas due to a massive shortage of drivers.

Commenting on the frightening scenario, new RHA Chief Executive Richard Burnett said: “We are pressing hard for the Treasury to make funding available so that would-be lorry drivers can take the vocational driving and related tests in order to pass and legally drive a heavy goods vehicle.”

This scheme would ensure that UK growth and wealth creation is not impeded by a serious shortage of lorry drivers and is potentially the most effective and appropriate short term solution to an issue that will put severe stress on the haulage industry in the run up to Christmas.

Mr Burnett continued: “Ours is an industry with an ageing workforce. With 45,000 HGV drivers due to retire in the next two years, and more set to leave for medical reasons or because they have jobs elsewhere, it’s clear that unless Government recognises and addresses this critical issue, the economic growth will slow down dramatically. We estimate that we are currently 40,000 drivers short. Do the maths – there are simply not enough drivers to keep the economy moving.”

Is driver shortage a worry for your fleet? Are you going to be stretched thin at Christmas? Let us know in the comments below.