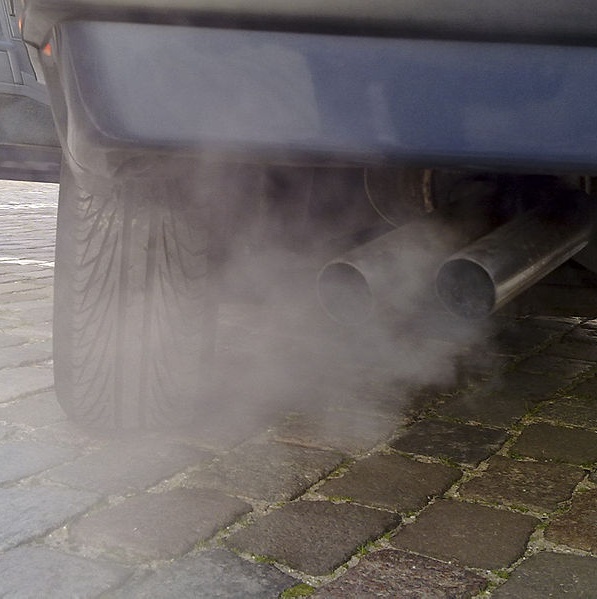 A report has concluded that half of fuel efficiency gains made by carmakers since EU laws were introduced in 2008 are ‘hot air’.

That’s the conclusion of a damning report published by non-governmental organisation Transport & Environment (T&E) as the gap between manufacturers claims about fuel efficiency and real-world consumption continue to widen.

Perhaps the most shocking aspect of the report is the revelation that the gap between carmakers claims about fuel efficiency and real-world fuel consumption has widened to 31% in 2013 – a massive leap from the 8% in 2001. T&E suggests this is because carmakers can produce specially-prepared prototype vehicles for the out of date test on top of paying testing services to help them optimise the results.

The report also alleges that manufacturers use a technique known as ‘cycle-beating’, where modern engine management systems are able to detect when a test is being carried out and deliver better fuel-efficiency results.

Companies named in the report include Hyundai and Ford – both of who have recently had to reimburse customers for incorrect fuel economy figures – along with Mercedes and BMW who are waiting for sanctions to be imposed on them.

“Unless Europe introduces the new global test in 2017 as planned, carmakers will continue to cheat laws designed to improve fuel efficiency and emissions reductions. The cost will be borne by drivers who will pay an additional €5,600 for fuel over the lifetime of the car compared to the official test result.”

Cars are currently the largest source of CO2 emissions in the transport sector responsible for 15% of the total emissions in Europe. The EU’s first obligatory rules on CO2 emissions require car manufacturers to limit their average car to a maximum of 130g of CO2 per km by 2015, and 95g by 2021.

The below graphic outlines some of the shortcuts companies are alleged to have taken: 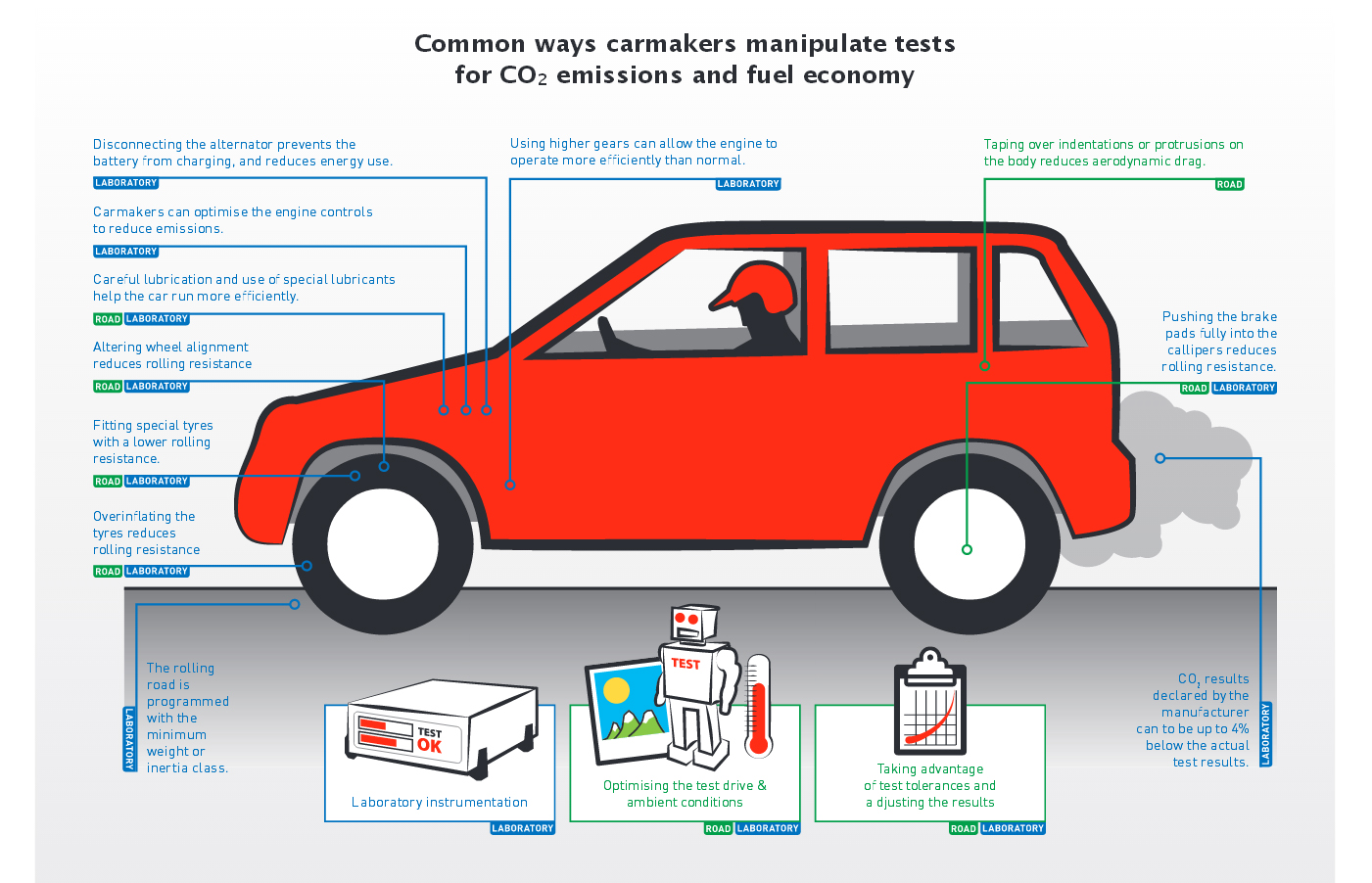