Should in-car cameras be compulsory? 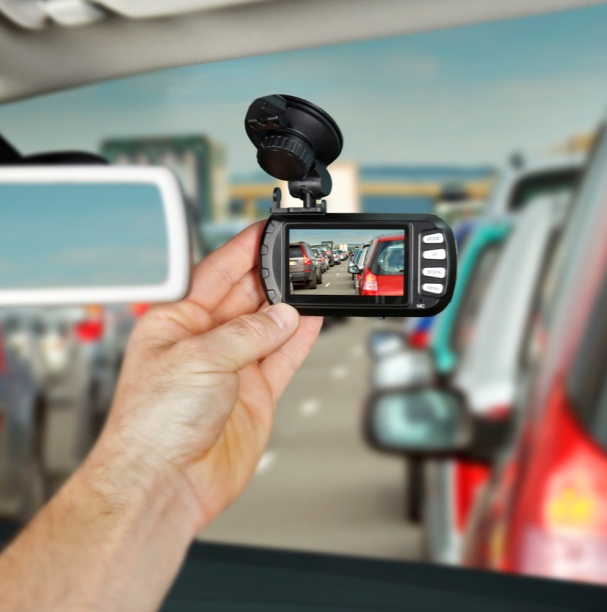 Do you think in-car cameras should be compulsory?

One in four motorists (26%) think the UK should take the lead in the fight against so-called ‘crash for cash’ scams by making in-car cameras compulsory.

The RAC, which carried out the research, says the vast majority of drivers (71%) believe introducing in-car accident cameras would help to cut bogus car insurance claims from staged car crashes, which has become a billion pound industry for unscrupulous car criminals.

The increase in so-called ‘crash for cash’ scams has prompted motorists to take action themselves as the motoring organisation found nearly two in five (39%) drivers said they are considering fitting an in-car camera.

Latest figures suggest that four per cent of drivers already have an in-car camera, and the majority (59%) said the main reason they bought one is to have a record of what happens in case of an accident. A fifth (21%) specifically cited protection against ‘crash for cash’ scams as the reason they had a camera.

The Association of British Insurers (ABI) estimates bogus claims rose by 34% last year to 59,900 cases and has also dubbed the UK the ‘whiplash capital of the world’, with the £2bn in claims adding £90 a year on to the average motorist’s premium.

RAC head of external affairs Pete Williams said: “Accident cameras or in-car cameras are commonplace in some countries where unscrupulous driving practices are a more regular occurrence. With ‘crash for cash’ crimes unfortunately becoming more prevalent on UK roads, motorists are looking to in-car cameras to protect themselves from being taken advantage of.”

Fortunately, only a small number (3%) of those surveyed had fallen foul of an insurance scam to date. However, of those that had, 73% were victims of a ‘crash for cash’ incident.

Pete Williams said: “As long as they are used correctly, dashboard cameras are a valuable record of the circumstances that occurred around an accident and as such can help to reduce the cost of personal injury claims which, in turn, should ultimately reduce the cost of insurance.”

As well as making road users feel safer, almost three quarters (72%) of those surveyed would consider installing a dashboard camera if it meant they could pay lower insurance premiums. Seventy per cent also felt that an increased use of cameras among UK drivers would help cut the number of bogus insurance claims made.

Do you have an in-car camera in your car? What were the reasons for you fitting one? Let us know in the comments below.