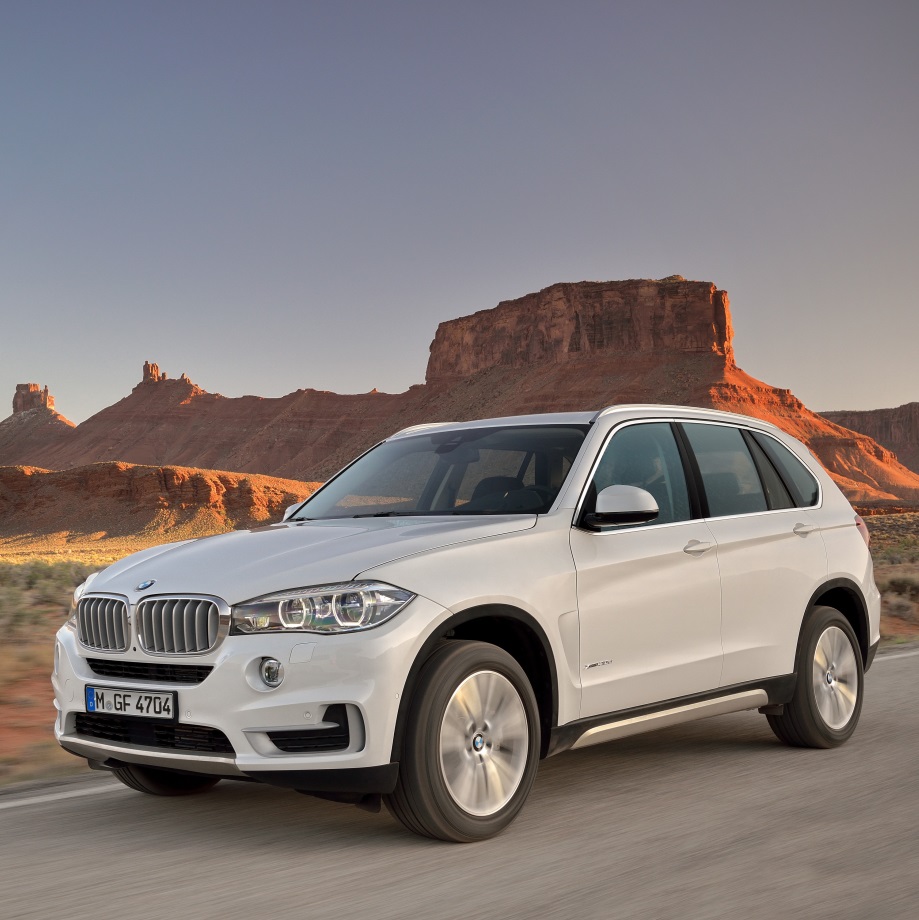 With the March plate change just aorund corner, many drivers are counting down the days before they get their hands on their latest pride and joy and stolen vehicle recovery expert TRACKER is putting the spotlight on thieves’ top targets.

According to the latest figures from TRACKER, the BMW X5 is still favourite among car crooks, topping its most stolen and recovered table again for the sixth year in a row.

Last year TRACKER recovered over £11 million worth of stolen vehicles and returned them to their owners. The average value of cars stolen and recovered in 2014 increased by over 8%, hitting £25,600, compared to £23,600 in 2013.

For the past three years, BMW models have dominated the top 10, but 2014 saw an increase in the range of Mercedes and Jaguar Land Rover marques being stolen and recovered. The BMW M3 moved down from second place to sixth, in 2014, whilst the Mercedes C Class moved up a place to take the number two slot.

“The 2014 figures illustrate that prestige models continue to catch the eye of thieves, but the average value of stolen cars we recovered was just £25,600, suggesting that older models of prestige cars could be just as attractive to criminals as newer models, ” explains Andy Barrs, Head of Police Liaison at TRACKER.

“Interestingly, the number of vehicles that are being stolen without keys has steadily risen over the last few years, accounting for 43% in 2014. We believe this is down to the growth in car hacking where criminals target keyless vehicles by bypassing their security systems, using technology they’ve bought on the internet.”

FleetPoint have previously reported on the rise in keyless car theft, and offered tips from industry experts on how to secure your car.

Indeed, experts, such as Thatcham Research have warned that as keyless security systems become commonplace in cars, the skills to bypass these will be widely practiced by most criminals and in turn, lower value keyless vehicles will be equally at risk. We recommend that car owners invest in an added layer of security by using tracking devices that harness the latest technology.