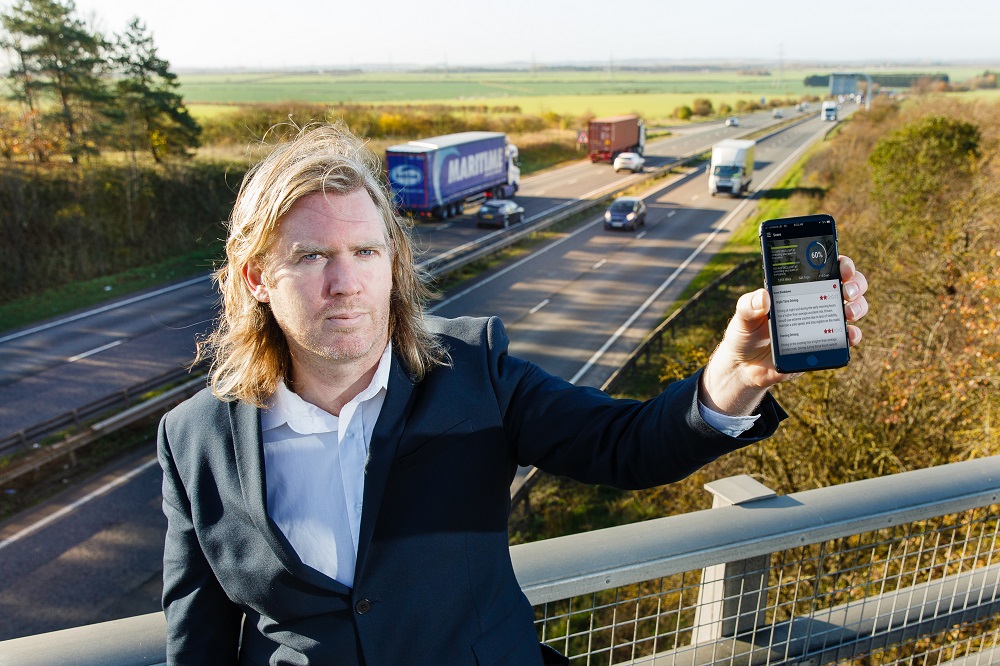 New analysis of the latest UK road casualty statistics by LexisNexis Risk Solutions has begun to uncover compelling evidence that telematics insurance has played a role in cutting claims costs for insurers amongst the youngest, most vulnerable drivers, by helping to reduce casualties by over a third since 2011.  Car casualty rates among 17-19 year old drivers have fallen by 35%, compared to 16% for the driving population as a whole.  The one major difference between young drivers and their older counterparts is telematics insurance, with 4 in 5 young drivers estimated to have a telematics policy today.

This is the first time road casualty statistics have been analysed in direct relation to the exponential growth in telematics policies since 2011 with 975,000 live policies in 2017, suggesting telematics insurance has done more to cut accident risk than other road safety initiatives aimed at the young driver market.

The analysis underlines the drive in the insurance sector to extend the benefits of telematics insurance into the mass consumer market with telematics policies and data collection solutions for specific customer segments, each lowering in cost to the insurer as the driver risk lowers.

“This analysis is vitally important.  It helps validate the sector’s significant investment in the proposition by providing firm evidence of the role of telematics in cutting claims losses whilst improving the market’s ability to offer insurance to the most risky drivers on our roads.  But most importantly it reveals the mass market potential for telematics, to help arrest the recent rise in road casualties in the wider motoring population and enable the market to truly realise its investment in telematics.

“The cost of offering telematics has fallen dramatically for the insurance sector – we estimate data acquisition costs have fallen by as much as 50% since 2013.  At the same time our research shows that consumer confidence in telematics and willingness to use this type of insurance with 4 in 5 people comfortable with the idea of telematics insurance.  Innovative insurers and brokers are already focusing on new products and data collection solutions with advances in technology to track driving behaviour such as white label off the shelf mobile applications enabling speed to market. This has made it possible to offer telematics insurance at a very low cost for the whole driving population.

“With such a growing body of evidence showing that telematics is having a direct impact on cutting road accidents and thereby claims costs, combined with the fall in costs for the sector, the evolution of telematics insurance with products for each customer segment is already well underway.”

The Societal Benefits of Telematics White Paper can be found here