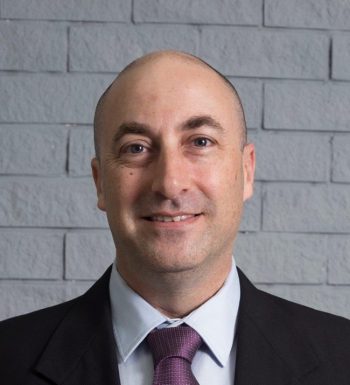 Aftermarket telematics providers will still have a role to play even as such technology becomes standard-fit with vehicles, as manufacturers will not want to cover operational requirements.

That’s according to Eitan Kirshenboim, CMO of ERM Advanced Telematics, which has devices installed in more than five million vehicles in 68 countries, and is hoping to expand into the UK market.

Kirshenboim said that while manufacturers (OEMs) would begin to encroach on the company’s territory over the next few years, there would still be areas they were not interested in, where ERM could operate.

He said: “There are going to be some challenges in the next few years, because OEMs are starting to ship with connected car technology already installed and some of our solutions will be covered by them.

“We are trying to bring all kinds of stuff that OEMs aren’t investing in. The Internet of Things really doesn’t interest OEMs and they are not going to cover those solutions.

“There will be a lot of room for aftermarket solutions like ours. For example, if a logistics company wants to know where vehicles have stopped and with what kind of packages, that is something nobody will develop as an OEM.”

Kirshenboim said he expected this position to continue for at least a decade.

“Operational stuff is still going to be, for at least 10 or 15 years, in the hands of the aftermarket service providers.

“We will need to think about how to integrate with communication that’s already on board – it’s not very smart to have two or three cellular modules on the same vehicle.

“Maybe in the future we will find a way to do it. Of course OEMs need to allow it but I think the market will get there.”

Although ERM’s current UK partners are connected with buses and ATMs – demonstrating the wide applications for its technology – it is hoping to expand its reach here further.

Kirshenboim said: “We’re not focusing on a specific market we’re just trying to reach all kinds of service providers.

“We are hoping to find more UK partners to work with. It is a very interesting market even though there is a lot of competition.”