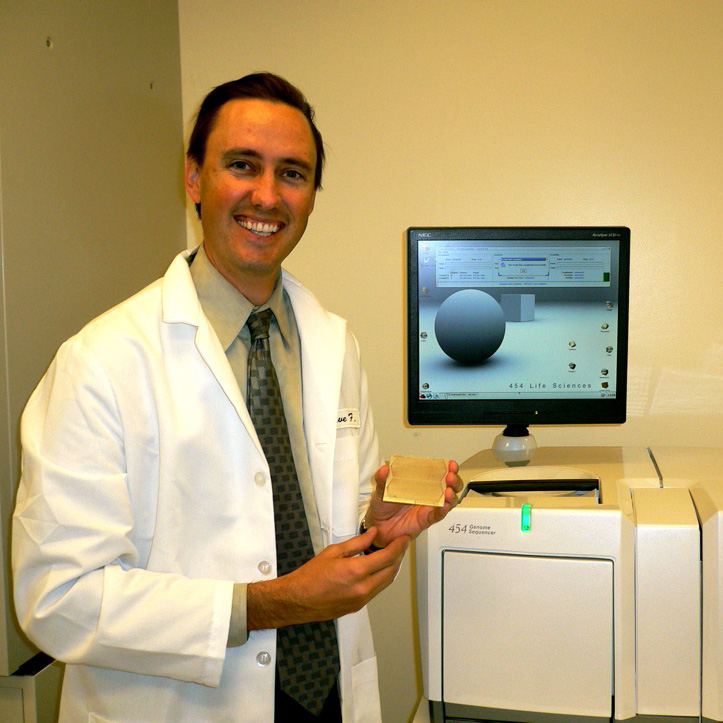 Claude Baulz with a strip of the hover fabric

With deliveries to make and the constant threat of motorway congestion looming over his timescales, one truck driver and part-time physicist has taken to creating a solution by his own hands in his shed.

Claude Baulz, a driver for Danish firm Aprilsnar, was so sick of constantly being stuck in traffic that he actively enrolled in an Open University physics course with the sole purpose of finding a way to beat congestion. That solution came in the form of hover technology after being enthralled with Back To The Future 2.

“I was watching Back To The Future 2 with my son a few years ago and the thought just came to me as I watched Marty McFly zip around town on a hover-skateboard. The solution just leaped out at me then and there.”

With a grant from innovation fund, I.No.Vate, and the full backing of his employer, Mr Baulz has been tinkering away in his shed for the past decade and is finally ready to trial the tech on the road.

“Due to the patents and production costs, there aren’t a lot of manufacturers who will be able to afford this tech but for those who can they will see their driver productivity go through the roof… literally.”

The tech, pictured above, works by simply sticking a line of the adhesive to the underside of a carriage and charging it using a charger designed by CERN. And then into the sky you go.

“Currently the height we can get to at trial stage is 30 foot with a 8 tonne payload. There are rooms for improvement as we go along.”

The trials are due to take place today at AstaZero, the world’s first full-scale proving ground for traffic safety solutions. 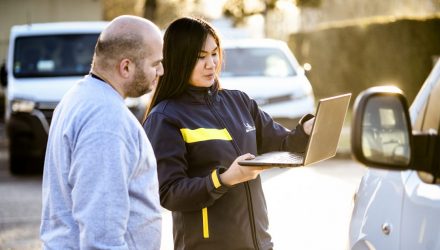 Technology has changed the way we live our lives,

How smart technology can he...

Allen Logistics in Co. Armagh has once again chosen