Earn as you drive with Jaguar Land Rover 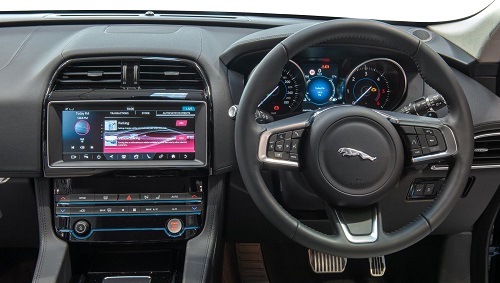 Drivers will be able to earn cryptocurrency and make payments on the move using innovative connected car services being tested by Jaguar Land Rover.

Using ‘Smart Wallet’ technology, owners earn credits by enabling their cars to automatically report useful road condition data such as traffic congestion or potholes to navigation providers or local authorities. Drivers could then redeem these for rewards such as coffee, or conveniently use them to automatically pay tolls, parking fees and for smart charging electric vehicles. ‘Smart Wallet’ removes the need for drivers to hunt for loose change or sign up to multiple accounts to pay for a variety of everyday services.

‘Smart Wallet’ uses the latest cryptocurrency technology and Jaguar Land Rover has partnered with the IOTA Foundation to harness ‘distributed ledger’ technologies to make and receive these payments. Unlike other similar systems, due to its structure, it requires no transaction fee to operate and over time transactions will get faster across the entire network, forecast to include some 75 billion connected devices by 2025*. Drivers could also top-up the ‘Smart Wallet’ using conventional payment methods.

The advanced connected technology is being trialled at the new Jaguar Land Rover software engineering base in Shannon, Republic of Ireland, where engineers have already equipped several vehicles, including the Jaguar F-PACE and Range Rover Velar, with ‘Smart Wallet’ functionality.

The leading technology research forms part of Jaguar Land Rover’s Destination Zero strategy which aims to achieve zero emissions, zero accidents and zero congestion. Part of reaching this target is developing a shared economy where the vehicle plays an integral role as a data gatherer in the smart city of the future. For example, the connected ‘Smart Wallet’ services will promote a reduction in congestion with the sharing of live traffic updates and offering alternative routes to drivers, reducing tailpipe emissions from idling in traffic. 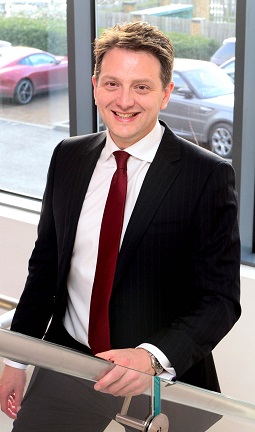 Russell Vickers, Jaguar Land Rover Software Architect, said: “The connected car technologies we are developing will be transformative and truly turn your Jaguar or Land Rover into a third space, in addition to your home or office. In the future an autonomous car could drive itself to a charging station, recharge and pay, while its owner could choose to participate in the sharing economy – earning rewards from sharing useful data such as warning other cars of traffic jams.”

Nick Rogers, Executive Director of Product Engineering, Jaguar Land Rover said: “Our Shannon software development centre is advancing the use of cryptocurrency to make people’s lives better, by allowing drivers to safely share data and make payments from their vehicle. Working with our engineering hub in the UK, the team in Shannon are pioneering and testing these sophisticated connected technologies that will help people to make the most of the time they spend in their car.

“Jaguar Land Rover is embracing autonomous, connected, electrified and shared mobility technology as we endeavour to make cars safer, cleaner and smarter for everybody.” 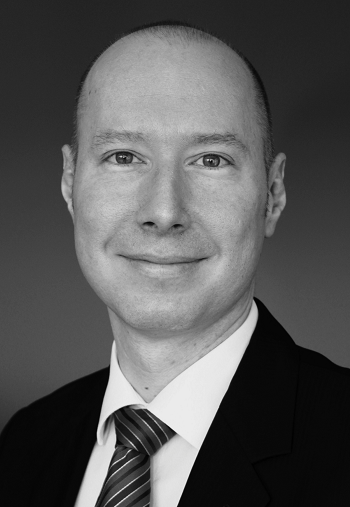 Holger Köther, director of partnerships, IOTA Foundation, said: “Our distributed ledger technology is perfectly suited to enable machine-to-machine payments for smart charging, parking and tolls, in addition to creating opportunities for drivers to earn their own digital currency. We are excited to partner with Jaguar Land Rover in implementing its IOTA-powered car wallet, delivering a major convenience benefit for their customers worldwide.”

Experts at the innovative Shannon R&D facility, are developing new technologies to support electrification and self-driving features on future Jaguar and Land Rover vehicles. Supported by the Irish Development Agency, the Shannon team is also developing the next generation of electrical architecture as well as exploring advanced driver assistance systems features for future vehicles.