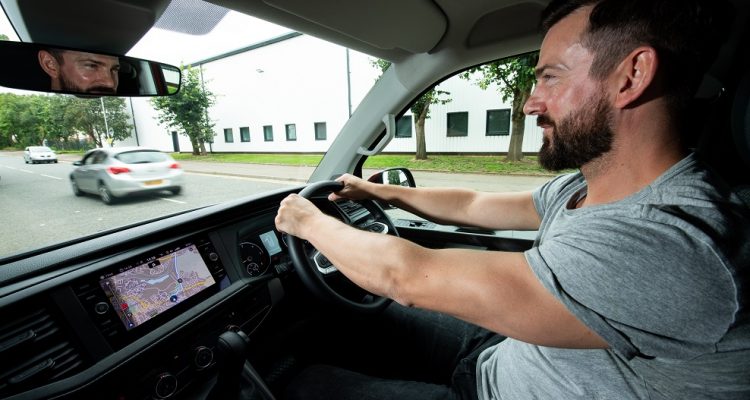 Almost half of van drivers are risking a £200 fine and six penalty points on their licence as a result of using a sat nav app on their smartphone, according to a study by Volkswagen Commercial Vehicles*.

The research of 1,000 UK van drivers found 46 per cent use an app on their smartphone but may be at risk of breaking the law following the introduction of new rules from January 2022.

The law now states it is illegal to touch your device – designed to prevent a loophole that allowed taking photos or scrolling on social media. While it is still legal to use sat nav on your mobile phone, it must be safely secured to the dashboard or windscreen, where it must not block your view. 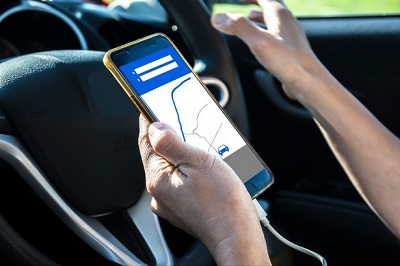 In addition, you must also have hands-free access, such as a Bluetooth headset, voice command, or integration with the on-board infotainment system, with police able to stop you if they see you are distracted by the phone.

In total, 93 per cent of van drivers use a sat nav system, whether through their vehicle’s in-built infotainment, an app, or a standalone product. Despite so many keying in a destination before setting off, the research found that half don’t always listen to the instructions, instead preferring to take their own shortcuts and ignoring the advice of the technology – even though current generation sat navs offer real-time traffic updates to divert around road closures or congestion. Just seven per cent of drivers don’t use any sat nav systems and rely on local knowledge or maps to complete their daily trips.

To help drivers stay the right side of the law, Volkswagen Commercial Vehicles offers a range of navigation options across its van line-up, including the Discover and Discover Pro systems, with free map updates, as well as App-Connect which allows you to transfer supported smartphone apps, such as mapping, directly onto your infotainment system via Android Auto or Apple CarPlay.

David Hanna, Head of Sales Operations at Volkswagen Commercial Vehicles, commented: “We know that van drivers rely on sat navs to get them from one job to the next, but it’s important they do so legally. No matter which app or device you prefer for your directions, we have the technology in our award-winning range of vehicles to get you from A to B in a way that best suits you, while ensuring both yourself and other road users are safe.”