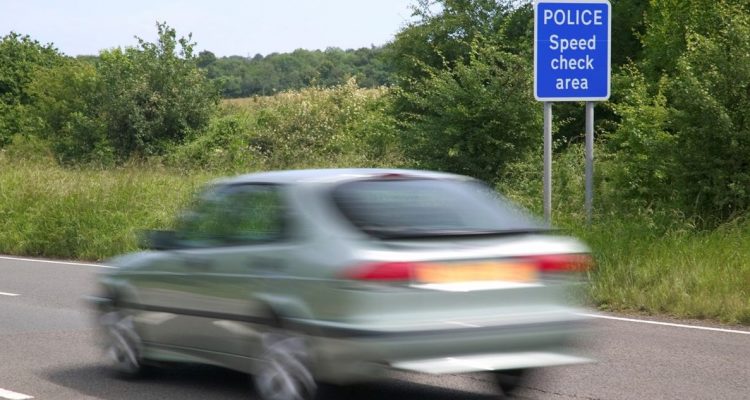 Clocking the dangers of speed 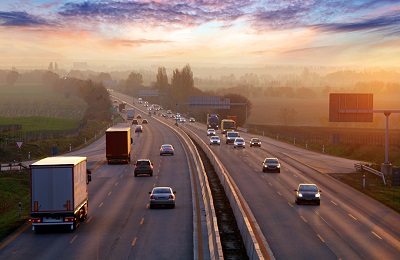 Neil Greig, Director of Policy and Research welcomed such downward trends but insisted more needs to be done to ensure these figures continue to decrease: “Acceptability of speeding on motorways is still far too high but the downward trends of drivers’ opinions are a positive sign. Actual speeding behaviour in towns and cities has also improved as more and more drivers appear to understand the link between speed and serious injury.

“Those who believe it is acceptable to drive at speeds greater than the limit are simply not listening to the warnings or taking notice of the frequent police messaging. Speeding is responsible for around 12 deaths each day on UK roads, we clearly need to do more to educate drivers on the fatal consequences of speeding.”