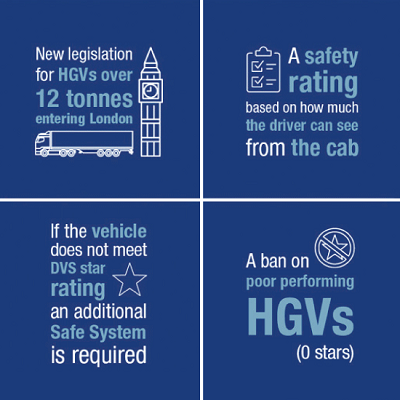 From October 26, all goods vehicles over 12 tonnes will require a permit to drive into Greater London under DVS – which is based on a ‘star rating’ indicating how much a driver can see from the cab and is intended to protect vulnerable road users.

However, enforcement will now be introduced from March 2021 at the earliest because of the upheaval caused by the coronavirus epidemic.

But vehicles still need to comply to the new regulations by October – or  in the event of an accident or insurance claim it could render the driver/operator liable for the vehicles not being fully compliant.

Road safety expert Emily Hardy, of Kent-based Brigade Electronics, says it is a legal requirement, so if a vehicle is not compliant by the October 26 date and there is a collision, operators could be responsible for civil damages and insurers may not be obliged to pay out.

“Simply put, delaying the fines is not the same as changing the date of the legislation,” Emily said.

“This lack of clarity from TfL misleads the public into thinking they are free of risk in the event of a collision until next year.”

Brigade, which has been at the forefront of the vehicle safety market since 1976 when it introduced the reversing alarm into the UK, is urging operators to meet the original deadline or at least conduct a risk assessment.

“With just months to go, operators must act sooner rather than later,” Emily adds. 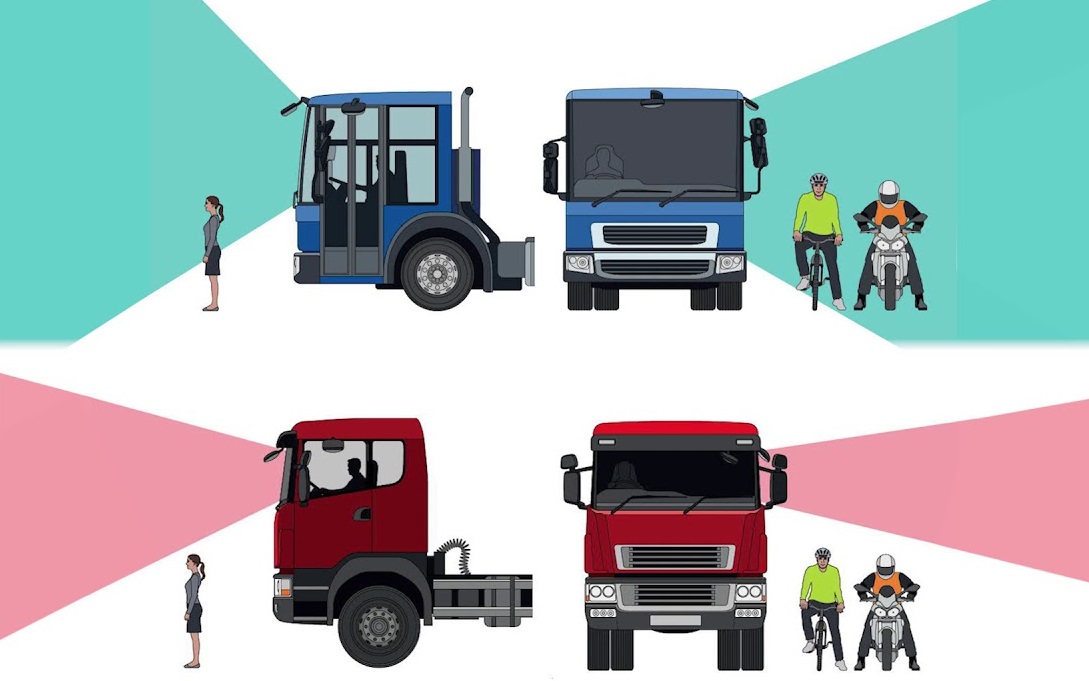 Brigade has other concerns with TfL’s DVS, such as is its misguided focus on ‘direct vision’ – where the driver sees through unimpeded line of sight – at the expense of ‘indirect vision’ – where drivers have an awareness of their surroundings through state-of-the-art camera monitor systems and ultrasonic obstacle detection.

But direct vision also has its limitations, according to Brigade’s founder and chairman Chris Hanson-Abbot OBE. He says cameras, sensors and reversing alarms are vital tools to prevent accidents.

He said: “TfL’s research is flawed and simplistic when it comes to technology.

“No one is doubting the importance of direct vision, but it relies on the driver looking in the right place at the right time to see the potential danger.

“Safety technology is more than just indirect vision. It includes passive and active systems that alert the driver to something in their blind spot – which encourages them to look.

“The TfL guidelines create an impression that if you have direct vision you don’t need to fit sensors and other tech. This is a backwards step and diminishes the good work of schemes like CLOCS and FORS that have raised industry standards.