People using and living around the M56 in Cheshire and Greater Manchester can find out more about plans to improve the motorway at public information events later this month.

Highways England is aiming to start work before the end of March to provide an extra carriageway lane as well as enhanced technology in each direction of the motorway between junction 6 at Hale and junction 8 at Altrincham.

Anyone interested in the project can find out more about the construction timetable and associated roadworks at two public information exhibitions on: 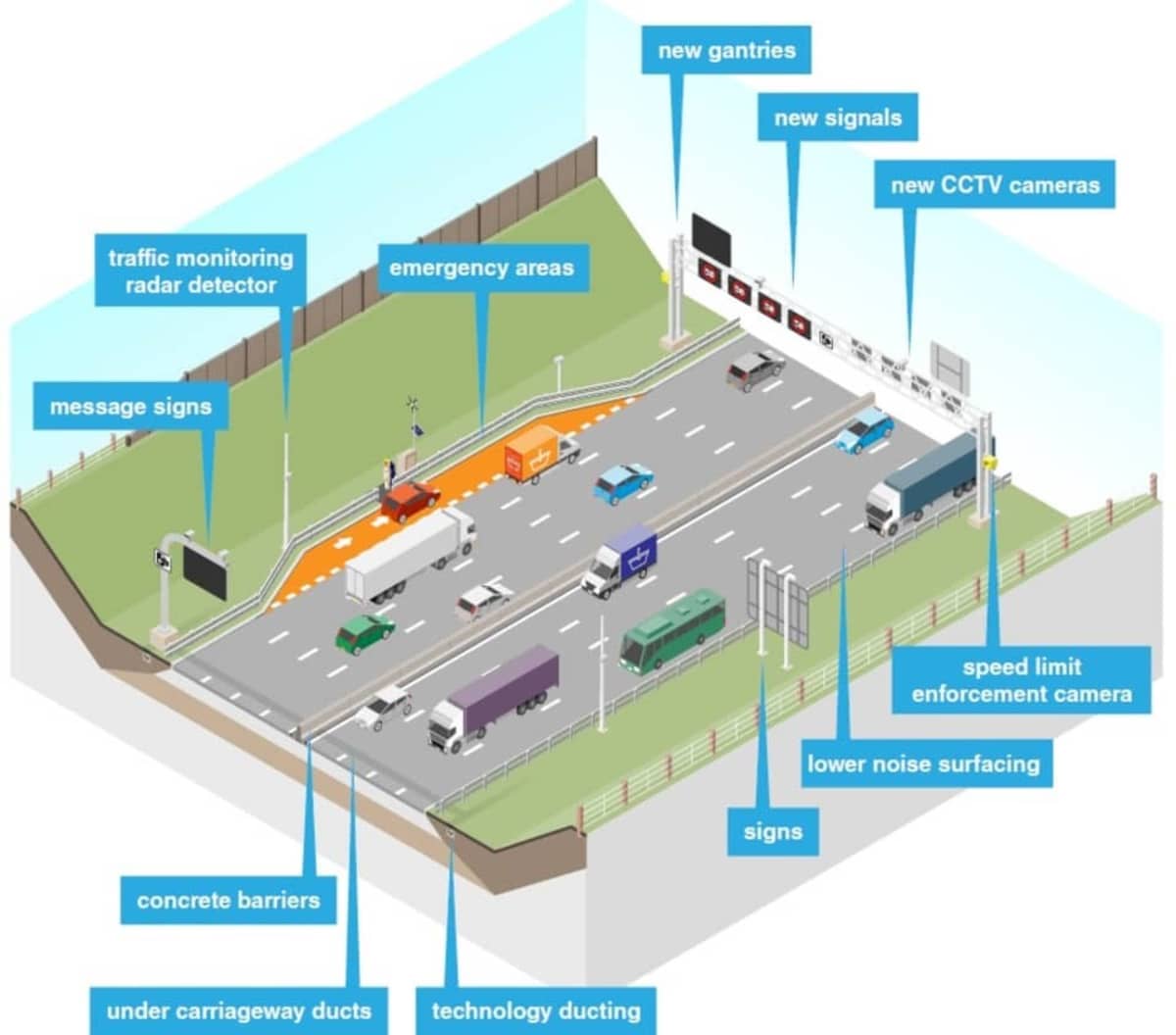 More than 100,000 vehicles use the four mile stretch of motorway between junction 6 and junction 8 every day and it is part of the important Midlands to Manchester and Manchester Airport corridor. During the construction period, Highways England will be working hard to minimise disruption to city centre commuters, holidaymakers and other motorway users.

More information including the opportunity to sign up for regular email updates is available from the project webpage at: https://highwaysengland.co.uk/projects/m56-junctions-6-to-8-smart-motorway/

Both the M56 smart motorway and M6 junction 19 improvement are being funded from the Government’s £15 billion road investment strategy (RIS1).