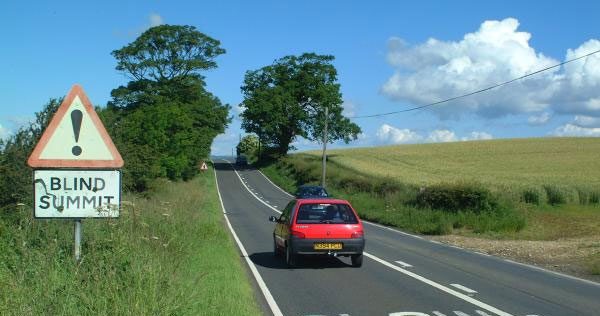 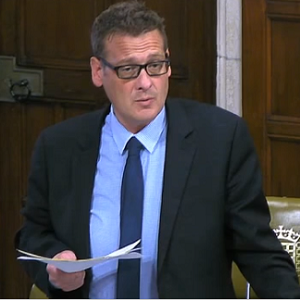 Labour has questioned the Government as to the whereabouts of the £75m left unspent from the Safer Roads Fund. (Transport Network).

The DfT launched the Safer Roads Fund in January 2017 – pledging to provide local authorities with a share of £175m to improve safety on the 50 highest risk local A road sections in England.

However, in June 2018, road safety minister Jesse Norman told MPs that local authorities had received a total of £100m in response to bids – and that the remaining £75m of the fund was ‘not required’.

At the time, Mr Norman said: “The additional £75m initially allocated for the work has not been required, but we will continue to look closely at further scope for capital improvements to improve road safety.”

The debate followed the publication of a report by the Road Safety Foundation and RAC Foundation, which suggests the £100m investment is on course to prevent almost 1,450 road deaths and serious injuries over the next two decades.

According to Transport Network, Mr Norman said: “That £100m was bid for by 50 local authorities, and it was allocated to them.

“I am sure we will return to that subject over time, but it is worth saying that as the report shows, that money is projected to have a very positive effect on reducing casualties and deaths, and — purely in economic terms — a high cost-benefit ratio, as one might expect.”

Mr Turner now intends to write to the Government, demanding answers on what has happened to the £75m surplus.

Mr Turner told Transport Network: “It was disappointing that the minister did not address my questions regarding the Safer Roads Fund.

“When it was first announced back in 2017, the Government stated that it totalled £175m. Now ministers are saying that £75m of the fund has not been required.

“This is despite the fact that dangerous A roads across England were denied funding to improve safety for not being dangerous enough.

“It beggars belief as we are crying out for investment in road safety and I will be writing to the minister in order to seek further clarification.” 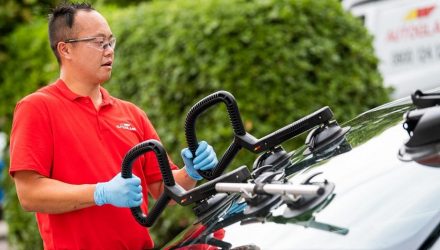 A recent article in FleetPoint* referenced comments from Graham O’Neill, the CEO of ACIS, on how bodyshops are evolving to meet the growing number of EV vehicles

“Why are you a middle lane moron?” The question

Parking a van that is more than one metre