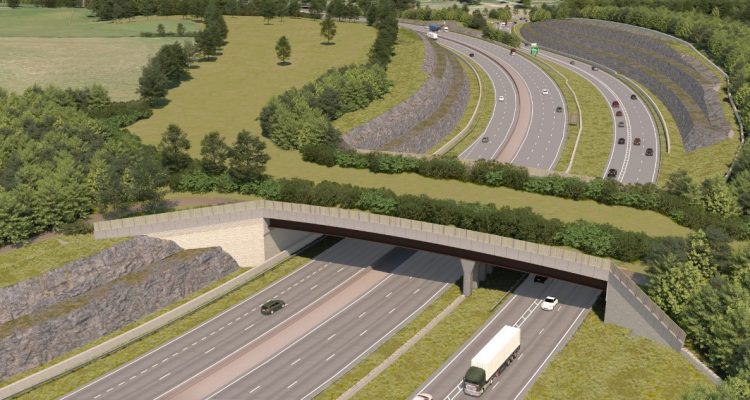 National Highways has awarded a £460 million contract to Kier to design and deliver an upgrade to the A417 between Gloucester and Swindon.

Kier and National Highways completed a budget setting process in the early part of this year/2022. Kier’s team will include Volker, Arup, Tony Gee and RPS to prepare for and construct the 3.4-mile route.

The Planning Inspectorate is examining our Development Consent Order (DCO) application, which is needed for all Nationally Significant Infrastructure Projects prior to construction starting.

Michael Goddard, Project Director for the A417, said: “We are delighted to be working with Kier to move forward this vital scheme.

“Kier has an extensive track record working with National Highways and delivering large scale infrastructure projects, so we are confident they will deliver a scheme that meets our landscape-led vision. We will work together to deliver a project that is sympathetic with the special character of the Cotswolds Area of Outstanding Natural Beauty and will support economic growth, improve traffic flows at peak times and make the road safer.”

Paul Baker, Kier Highways project director, said: “Delivering highways infrastructure which is vital to the UK is Kier Highways’ purpose and we are proud to be doing this through the delivery of the A417 contract. We look forward to working with National Highways and our supply chain partners to deliver this vitally important infrastructure project to improve the connectivity of the strategic road network.

“We are a national business with a local focus and throughout the duration of the project, we will support the local community through employment opportunities and social value initiatives that leave a positive legacy.” 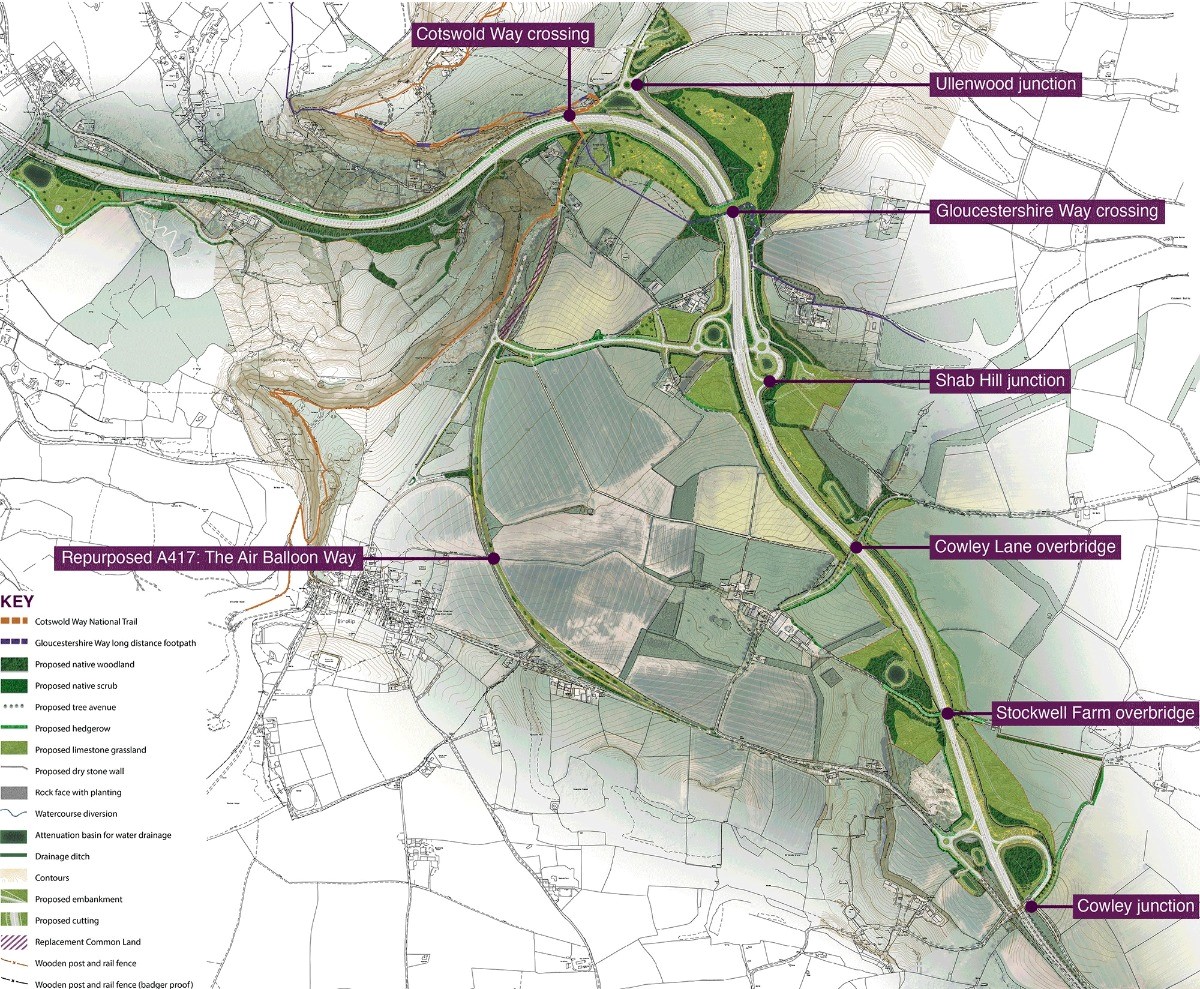 Councillor Mark Hawthorne, Leader of Gloucestershire County Council, added: “I’m really pleased we’ve reached this key stage of this vital project. After such a long wait, it really feels like the solution for the ‘Missing Link’ is much closer to becoming a reality.

“Completion will bring improved safety and air quality along with more reliable journey times leading to huge benefits for our county’s economy as well as creating new habitats and habitat connections for native wildlife.”

The A417/A419 provides an important route between Gloucester and Swindon that helps connect the Midlands/North to the South of England. It’s an alternative to the M5/M4 route via Bristol.

The Missing Link itself is a three-mile stretch of single-lane carriageway on the A417 between the Brockworth bypass and Cowley roundabout in Gloucestershire.

The Missing Link causes many problems for road users and those who live or work in the area. Congestion can be frequent and unpredictable, so some motorists divert onto local roads to avoid tailbacks.

This causes difficulties for neighbouring communities and local roads were not built to accommodate so much traffic. Poor visibility and other factors also mean that accidents, many of which are serious, occur frequently along this section of road.

Our aim is to improve this section of the A417 with a scheme that includes:

Similarly, supporting the landscape vision of the scheme, we continue to work with our stakeholders to maximises the benefits. We will be creating new habitats and habitat connections for native wildlife including bats, bees, badgers and more to flourish.

To ensure this, we will deliver: