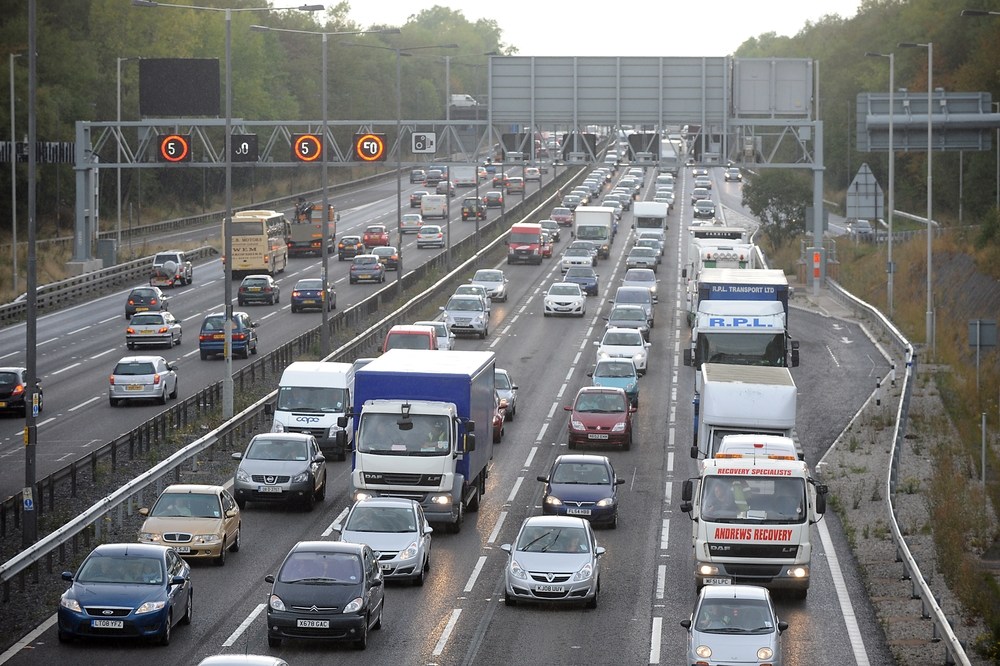 The West Midlands Combined Authority (WMCA) is poised to consider a £43 million investment in ten congestion busting projects to support a range of road, rail, tram, bus and cycling projects.

Grants of between £237,000 and £10 million will be put before the board for approval, following allocation of funding from the government’s Transforming Cities Fund.

Among the proposals, a cycling programme worth £6 million is being suggested for cycle routes across the region, alongside £5 million for improvements in Birmingham City Centre, including upgrades to New Street, High Street and Victoria Square to create walkable links between bus, tram and rail services and replace the unsightly security barriers with something more fitting.

If approved, Coventry City Council will also receive £5.8 million to support work to ease congestion on the B4106 Spon End commuter route, a £10 million grant will help fund a new £18 million bus and metro station at the Dudley Interchange and Sandwell Council will be awarded £7.4 million towards work to increase capacity and cut congestion at the busy roundabout near to the M5 junction 2.

Roger Lawrence, leader of the City of Wolverhampton Council said: “These are major transport projects and tackle notorious bottlenecks such as Birchley Island in Oldbury and B4106 Spon End road. These projects are all designed to keep the region moving. This investment in sustainable transport will benefit commuters, improve air quality and support the wider economic growth of the West Midlands.”

Andy Street, Mayor of the West Midlands, added: “We know that may of our residents face daily frustrations as they travel and commute throughout the West Midlands and improving our transport network is a priority. So we have agreed, with our transport and local authority partners, to help fund ten projects from across the whole region, which will make a real difference to residents whether they travel by car, bus, rail or cycle.”