News broke over the weekend that Nissan were cancelling their planned expansion of manufacturing at the Sunderland plant. They had planned to manufacture the new X-Trail at Sunderland, but the decision has been taken to keep that manufacturing in Japan. 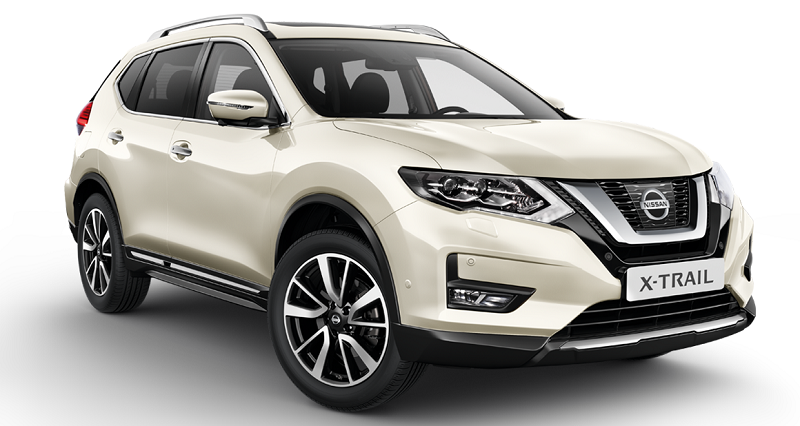 Gianluca de Ficchy, Senior Vice President and Chairman of the management committee for Europe region at Nissan Motor Company Limited, said that Nissan had made their decision purely on commercial grounds, citing lower growth expectations for diesel vehicles in Europe as the EU introduces tougher environmental and emission regulations. He also went on to say that, the announcement would be “interpreted by a lot of people as a decision related to Brexit” and that “uncertainty around the UK’s future relationship with the EU is not helping companies like ours to plan for the future”.

Japan has recently signed a trade deal with the EU which, in principle, would mean that it will be a lot cheaper for Japanese car manufacturers to import direct into Europe from Japan.

The Sunderland plant employs around 7,000 people, and Nissan stressed that those jobs were not at risk, and that production will continue. The planned investment would have added a further 700 jobs – with, of course, a knock-on effect to the local component manufactures, who would have been planning and gearing up the supply chain. 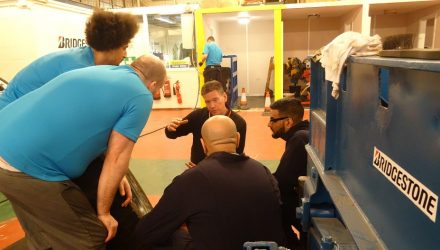 Prisoners at HM Prison Featherstone are being given a life changing opportunity to forge careers once their sentences are complete, thanks to the world’s largest tyre manufacturer

An increasing number of vans are being returned to

Transport for London (TfL) has revised the Direct Vision