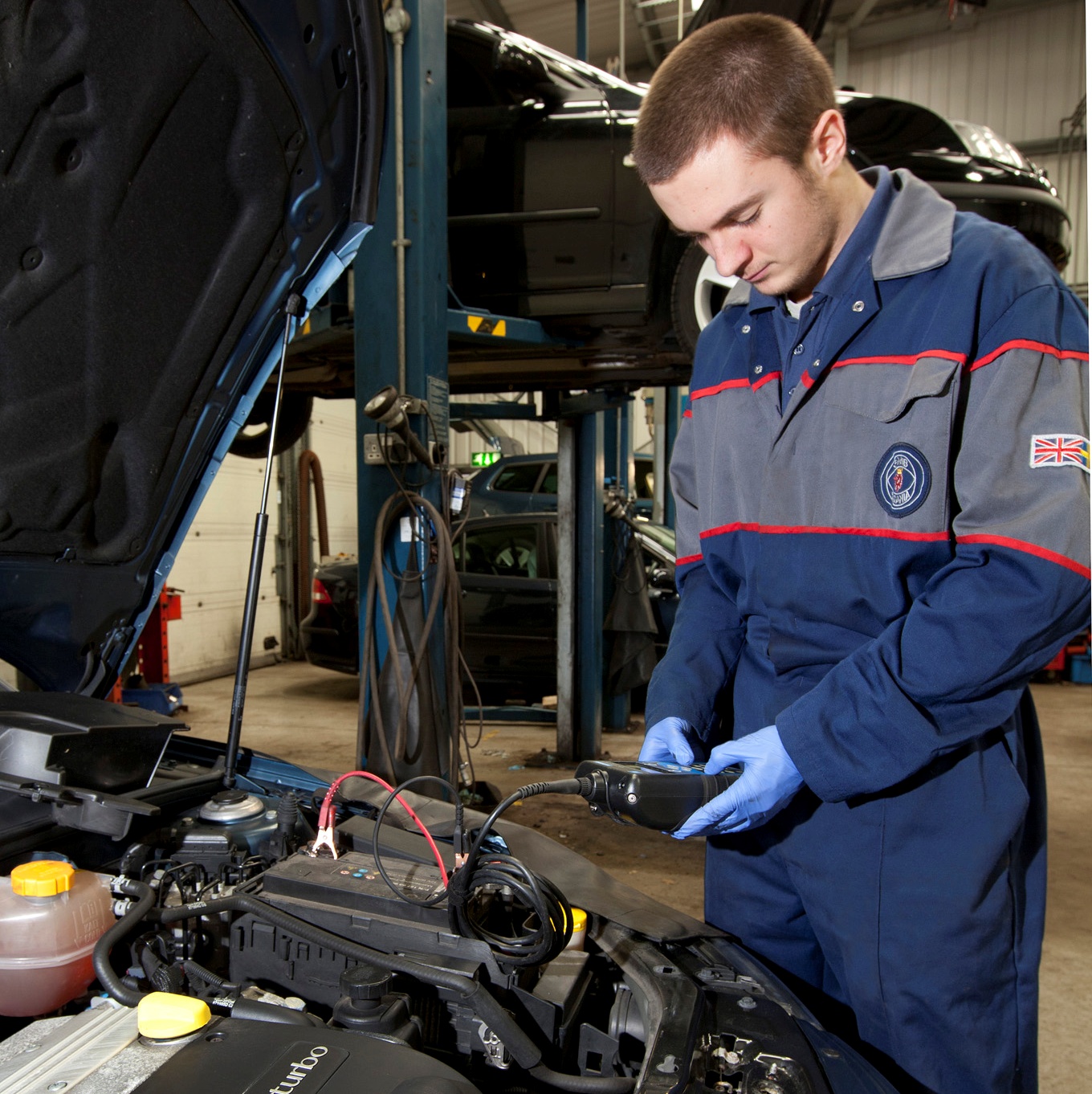 GAP: Difference between parts and labour can be huge

The difference in cost between parts and labour on a garage bill can equate to more than 50,000%, research by Warranty Direct has revealed.

The automotive specialists have found that while some repairs cost just a few pence in materials, the labour line of a garage bill can run into the hundreds of pounds.

Analysing thousands of policies on three to ten-year old cars, Warranty Direct found the average cost for parts within a vehicle repair in 2013 was £92.40.

Premium brands were found to feature the biggest gap between parts and labour with Bentley, Porsche and Mercedes-Benz making the top three.

Bentley repairs have the biggest price gap of any manufacturer, with a 172.6% jump between the average parts bill (£134) and labour cost (£365).

On average, Hyundai repairs are cheapest for parts at just £51.16 per case, while Porsche components are the most expensive at £142.30.

Hyundai also had the lowest average labour cost at £112.05 per repair versus Bentley, who were dearest at £365.63.

David Gerrans, Managing Director at Warranty Direct, said: “There will always be a void between parts and labour, but what is surprising is just how big that price gap can be.

“With almost one in 20 repairs having more than a 1,000% difference between the parts and labour costs, replacing a cheap component can easily turn into an expensive trip to the garage.

“It also shows the value in shopping around when deciding where to have repairs done.

“Franchised workshop rates are much higher than independent garages and, if you’re repairing a premium brand, it will hit you in the wallet no matter how minor the repair, especially given the increasing complexity of modern cars.”