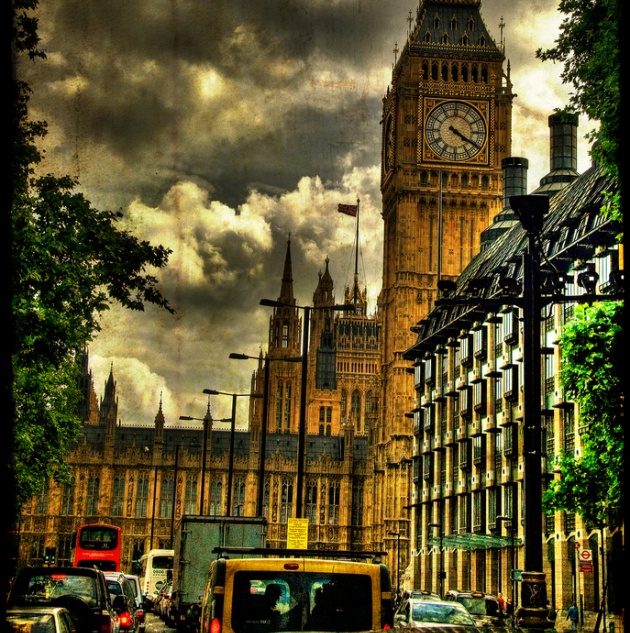 Stress caused by driving in London is rising for two-thirds of hauliers, a new study has revealed.

According to 71% of truckers questioned by routing specialists PIE Mapping, navigating the capital is now more stressful than it was two years ago.

The research also found that 46% of hauliers said they were driving more frequently in the city than in 2012.

Freddie Talberg, CEO of PIE Mapping, said he was not surprised by the figures, which also revealed 70% plan their journeys to avoid driving in London at night and weekends when routes are less congested.

“HGV drivers seem to be increasingly frustrated with congestion, particularly during regular working hours and this is exacerbated by a lack of awareness of the rules for driving at the weekend and at night time,” he said.

“To journey at night, hauliers need to approve their routes in advance by submitting them to London Councils.

“Alternatively, our online routing tool, the London Lorry Route Approver, automatically approves routes to avoid fines and allows hauliers to drive in London at any time.”

The survey also revealed that 55% have had to pay fines for using roads in London without prior permission.