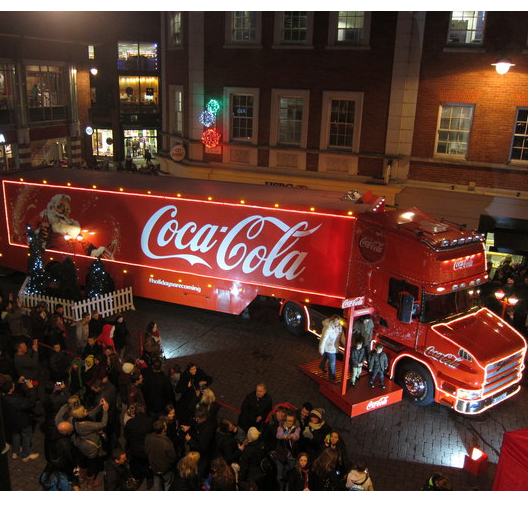 The survey, conducted by www.GetVan.co.uk, polled a total of 2,091 British adults as part of the research, all of whom were aged 18 or older with an even split of male and female respondents.

First, the respondents were asked to state all vehicles which they felt were among the most iconic in the 21st century, taking inspiration from the big and small screen. The top five answers provided by respondents were revealed as follows:

Nick Clarkson of GetVan.co.uk said: “With the Coca-cola trucks coming to towns around the UK very soon, we will get the chance to see the UK’s most iconic vehicle in real life. As a nation, we are clearly getting into the festive spirit early this year, easpecially those with Santa’s sleigh on their minds!”