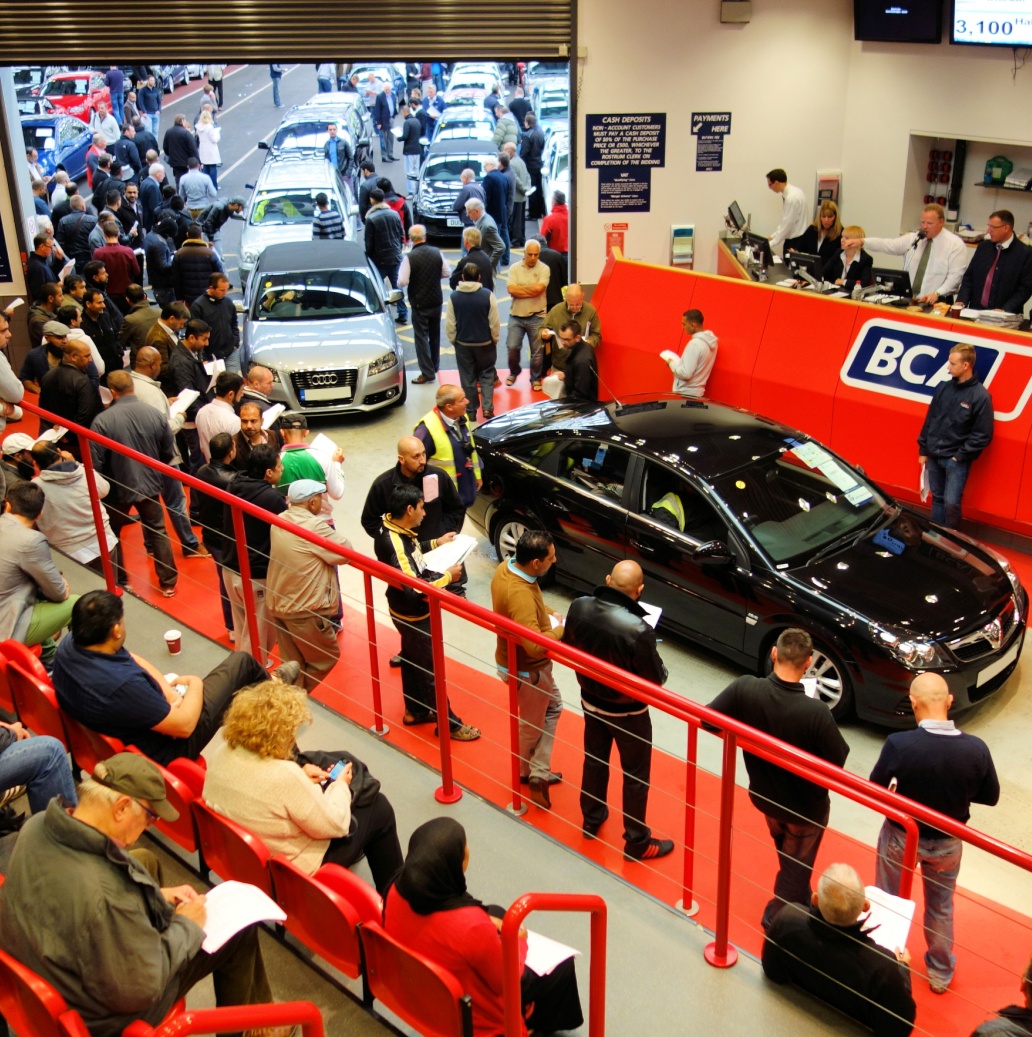 Staff at British Car Auctions’ (BCA) Glasgow site are celebrating after selling more than 500 vehicles in one week for the first time.

Scottish trade buyers were particularly active, while nearly a quarter of all the vehicles sold during the week were bought by online bidders.

Light commercial sale volumes were particularly strong as an additional LCV sale was staged on March 24, alongside the regular Monday car sale.

“We were delighted to set this impressive new benchmark for our Glasgow centre, which underlines just how active the Scottish motor trade currently is.”

“We were delighted to set this impressive new benchmark for our Glasgow centre, which underlines just how active the Scottish motor trade currently is.

“With three selling days a week, BCA Glasgow offers cars and vans from a variety of Blue Chip sources including well-known dealer groups, national and local fleet and lease operators, the Police, local government and authorities and independent and specialist dealers.

“Our Glasgow sales programme is attracting large crowds of buyers and the bidding has been exceptionally competitive all year.

“With the improving economic conditions and ongoing shortage of good retail quality used vehicles, we are expecting a strong turnout for every sale at BCA Glasgow.”