Would you accept payment for spying on road criminals? 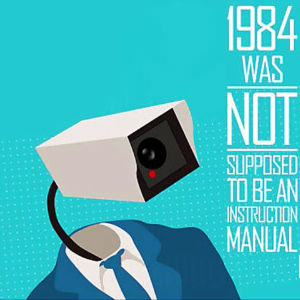 Could in-car dashcams become the new eyes of the law?

Drivers who have dashcams fitted to their cars and vans which could help police catch road users who openly flout laws should be entitled to a reward equal to a set percentage of any fine levied.

That’s the opinion of Flexed.co.uk who say it’s a plan that’s not restricted to dashcams – pedestrians and passengers should be able to submit mobile phone footage to help police crack down on dangerous driving.

“It’s an idea for which the time has come,” says Flexed.co.uk spokesperson Mark Hall, “Budget cuts mean the police are stretched far enough as it is, so allowing citizens to submit footage in return for a reward on prosecution will help improve road safety.”

At present, citizen evidence can’t generally be used for motoring prosecutions. Police-backed community groups are able to make use of speed guns to improve local road safety, but those drivers who are caught over the speed limit are merely sent a strongly-worded letter rather than a fine.

“This plan needs a shift in thinking among lawmakers and police,” says Hall, “and mobile or dashcam footage that catches the driver and the number plate should be considered as acceptable evidence, if not for prosecution, then for a police warning at the very least.”

Expert opinion is also on the side of legalising evidence from citizen sources. Jonathan Ratcliffe Managing Director of CCTV.co.uk said: “Closed-circuit camera systems have long been accepted as sources of evidence as long as the footage is time-stamped and dated.”

But isn’t this just another example of agenda-led fact meeting Orwellian fiction? Incentivising these things only encourages us to spy on and report our neighbours and citizens for personal gain which in turn breeds a culture of mistrust, pushing us further away from a neighbourly and friendly community into a bunch of lonely tell-tales.